TWICE's upcoming album 'Between 1&2' is already receiving a lot of attention before its official release.

On August 24 KST, TWICE's upcoming 11th mini album 'Between 1&2' achieved 1 million copies in pre-order album sales. This is an increase of more than 300,000 copies in pre-order sales compared to their previous 3rd full-length album 'Formula of Love: O+T=<3' released back in November 2021.

Meanwhile, TWICE will be making their comeback with 'Between 1&2' on August 26 at 1PM KST. 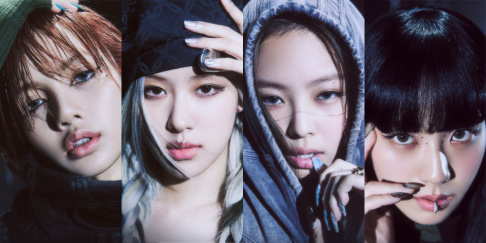 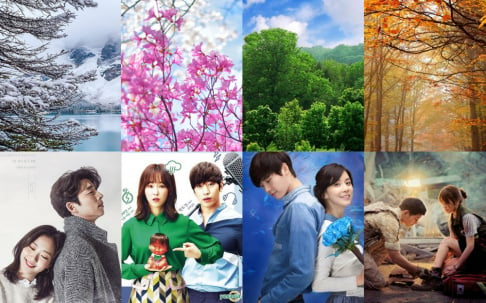 Which drama do you think of for each season?

Nearly 7 years into their music career with nearly 200 songs out, twice is STILL keeping their momentum and evolving as artists. They went from 700 sales on their debut day to now writing lyrics, composing, and even vocal directing. They worked so hard for this!

Twice is one of those rare groups that keeps getting more popular even after all these years. Usually, after 7 years, majority of groups start to slow down and are already past their peak. But Twice is selling more albums and are consistently gaining more popularity globally.

Netizens discuss why BTS member Taehyung and IVE's Wonyoung are the most popular idols in Korea right now
3 hours ago   15   6,534

Kim Taehyung and Jisoo are the most-followed male and female K-pop Instagram accounts for September 2022
3 hours ago   4   3,183

Controversial SoJang claims IVE is supposed to be a 7 member group and insinuates that Jang Won Young had Park Joo Bi kicked out
1 day ago   92   61,825