Which drama do you think of for each season?

One of the things that K-dramas does is leave a lingering feeling for the viewers and fans. This sense of lingering is created with the ambiance of the entire drama by setting the story in certain locations and seasons.

For instance, the drama 'Guardian: The Lonely and Great God,' also known as 'Goblin,' was set to take place mostly in the winter time; hence, many fans are reminded of the drama in that season. In that same manner, different dramas have set this ambiance through the seasons to be a constant reminder for their fans when that season comes around.

K-netizens chose the dramas that they think of for each season.

'Guardian: The Lonely and Great God' a.k.a 'Goblin'

'Find Me in Your Memory'

'While You Were Sleeping'

'A Love So Beautiful'

'I Hear Your Voice'

'When the Camellia Blooms'

'Guardian: The Lonely and Great God' a.k.a 'Goblin'

'Descendants of the Sun'

What are other dramas you think of in the four seasons? 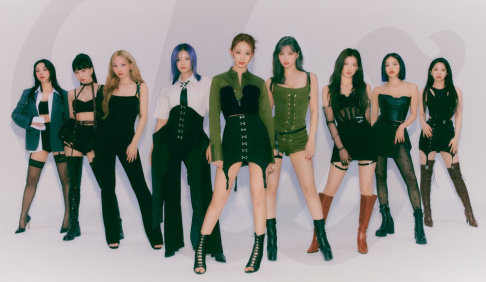 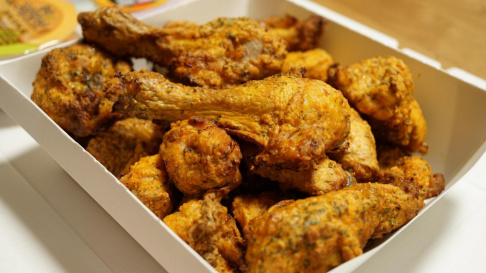 Which fried chicken franchises do Koreans like the most?

For spring/summer I recommend 개인의 취향. It's very colorful and the house architecture is impressive. 맨땅의헤딩 is another bright, comedic drama. Very light and easy to watch. I never got to finish 너는 내 운명 because it was too long but the first half was really good. I still remember 윤아언니's character inventing a sink where you can comfortably wash 김치 or something like that. For winter/autumn probably 겨울 소나타. I watched bits and pieces of it way after it was released but my mom really enjoyed it (because of 최지우언니's name). There is one 소설 I read (the first and last) named 테디보이 (?). That's a romantic read that can warm readers for winter season but it is PG13/18.

"We love you Taehyung" trends on Twitter as fans flood social media with their displeasure over unfair treatment
20 hours ago   38   46,452

Social media post of parents burning all of their daughters K-pop merchandise goes viral
3 days ago   144   244,738