It has been reported that the South Korean Ministry of National Defense might conduct a public survey on whether the global K-pop group BTS should get exempted from mandatory military service.

This debate has been continuing since the oldest member, Jin, must enlist at the end of this year since he is turning 30. Many believe the group should get an exemption since they have contributed so much to bringing national prestige and promoting South Korea globally.

Lee Jong Sup, the Minister of Defense, ordered officials to conduct a survey that will help determine whether the group should be granted the exemption.

With the news of the possible survey, HYBE's stock value is increasing.

As of August 31 KST, HYBE is trading at 180,000 KRW, up 10,000 KRW (a 5.88% increase) from the previous day. The stock seems to be increasing with the news that the Minister of National Defense has ordered officials to implement a public survey that will help decide on the group's exemption. 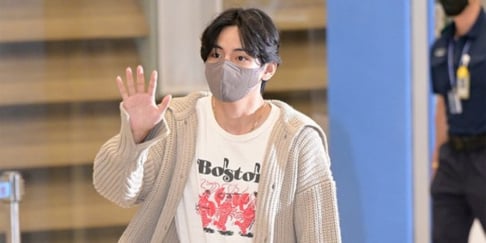 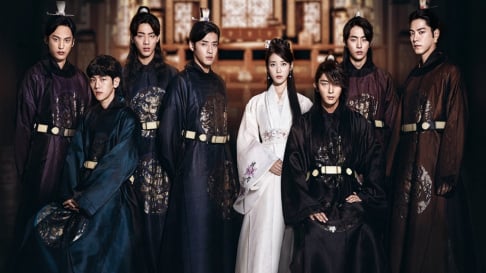 5 Drama Endings That Need to be Revamped

They're so desperate to keep their best moneymaker...

Netizens discuss why BTS member Taehyung and IVE's Wonyoung are the most popular idols in Korea right now
4 hours ago   18   7,953

Kim Taehyung and Jisoo are the most-followed male and female K-pop Instagram accounts for September 2022
4 hours ago   4   4,145

Controversial SoJang claims IVE is supposed to be a 7 member group and insinuates that Jang Won Young had Park Joo Bi kicked out
1 day ago   92   62,547