On August 11, according to a real estate specialist, the price of the building in Seocho-dong, Seocho-gu, Seoul, which Seo Jang Hoon bought through an auction in 2000 for 2.8 billion KRW (2.2 million USD), rose by more than 40 billion KRW and is now worth 45 billion KRW (34.6 million USD).

A real estate investment expert said that this building was 7 meters from Yangjae Station Exit 2, and the station area was expanded as the Shinbundang Line of Yangjae Line Station opened.

In addition to this small building, Seo Jang Hoon owns an additional building in Heukseok-dong, Dongjak-gu, Seoul, and Seogyo-dong, Mapo-gu.

In addition, the Seogyo-dong building in Hongdae Club Street was purchased for 14 billion KRW (10.75 million USD) in 2019. As a result, the total real estate value held by Seo Jang Hoon is predicted to be valued at more than 70 billion KRW (54 million USD).

He impressed many people when he showed his ability to read the realty market on various programs. Various industry experts agreed that the key to Seo Jang Hoon being able to be successful with his investment is his bold decisions and not being too greedy.

Seo Jang Hoon also drew attention by reducing the rent by 10% for two months to the tenants who operated businesses in three of his buildings during the COVID-19 outbreak. 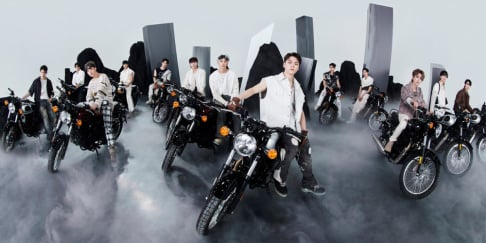 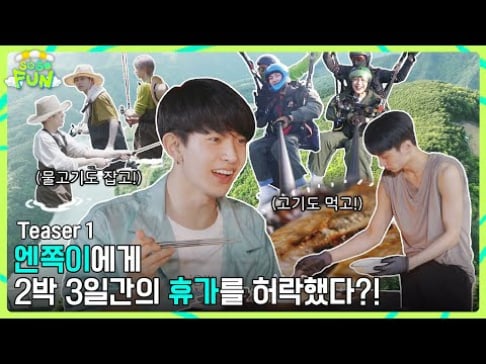 a boss that understands when people are suffering is worthy of the good fortune.

Why is this private financial information news? It took him over 20 years to get that return on his investments. Good things come to kind people- he reduced rents massively to those in his buildings during the pandemic- 'God loves and rewards a cheerful giver'. Good for you

#BlinksCyberBullying trends on Twitter as K-pop fans call out the toxic fans for constant cyber bullying and doxxing
1 day ago   195   37,634

"We love you Taehyung" trends on Twitter as fans flood social media with their displeasure over unfair treatment
21 hours ago   38   47,945

Jimin is the next BTS member to captivate fans with his solo photo portfolio 'Me, Myself, and Jimin'
49 minutes ago   8   783

#BlinksCyberBullying trends on Twitter as K-pop fans call out the toxic fans for constant cyber bullying and doxxing
1 day ago   195   37,634

Social media post of parents burning all of their daughters K-pop merchandise goes viral
3 days ago   144   245,157