Super Junior's Heechul revealed his plans to get married next year.

Heechul declared, "Next year, I will get married no matter what," on the SBS entertainment program 'Same Bed, Different Dreams 2: You Are My Destiny,' which aired on August 1. On this day, Heechul revealed his hopes of getting married next year but confessed that he doesn't have a girlfriend.

He then continued to say, "I will wear a red suit when I get married," surprising everyone. He elaborated, "I want to break the stereotype that you need to wear black for the groom and white for the bride."

However, his best friend and newlywed, Son Bam Bi, thought otherwise. She expressed her opinion that she feels that Heechul won't be able to get married by next year and explained, "To you, your girlfriend isn't number 1," and continued to say, "I don't think marriage is the first issue."

However, Heechul protested, saying, "Then who should come first other than me? My family and I come first." 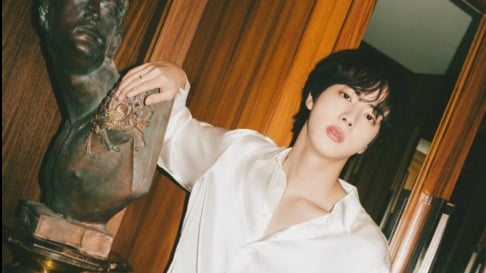 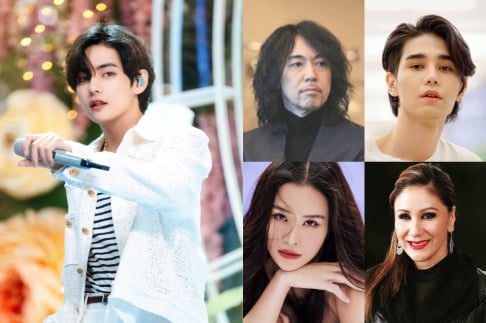 Before anyone jumps on his comment, if you watch the clip, he's obviously joking.

All of the never-married sons of Mom's Diary say that...every year....for years.