With heavy rains pouring down in the central region of South Korea, including Seoul, damage and accidents such as flooding, road closures, and power outages are occurring all over Seoul. This massive rainfall is wreaking havoc in various subway stations, which is causing disruptions in operation.

On August 8, the Gangnam subway station area was submerged due to heavy rain that day. The backflow of sewage caused water to fill the roads and driveways. The roads around Teheran-ro in Gangnam-gu, Jamwon-ro in Seocho-gu, and Sadang-ro in Dongjak-gu were also flooded, submerging vehicles and leading to heavy damage. The flood water continued to rise in Daechi-dong, where major academies are located, trapping numerous students.

The heavy rainfall also caused leakage in various facilities. Some stores and areas of Express Bus Terminal were submerged in water, and leaks occurred in the library in Samseong-dong COEX. At Lotte Cinema in Sindaebang-dong, Dongjak-gu, Seoul, there was a commotion in which citizens were evacuated due to a ceiling leak.

A landslide occurred due to torrential rains, and a shaft near an apartment building in Sadang-dong, Dongjak-gu, collapsed. As of 11 PM that day, a landslide advisory was issued in nine places, including Jung-gu, Yongsan-gu, Mapo-gu, and Seodaemun-gu. Landslide warnings have been issued in Jung-gu and Gwanak-gu as well.

Additionally, many places in Seoul face power outages due to the severe weather.

Many roads in Seoul were closed. From 6:30 PM on August 8, access to the main line and ramps of all sections of the Dongbu Arterial Road (Surak Underpass ~ Seongsu JC) was closed. Both sides of the Jamsu Bridge were completely closed as of 10:12 PM.

In this manner, the whole city of Seoul is facing much chaos as significant parts of the city are closed down due to severe flooding and damages from the heavy rainfall.

BTS's Jin reveals off his short yet impressive resume 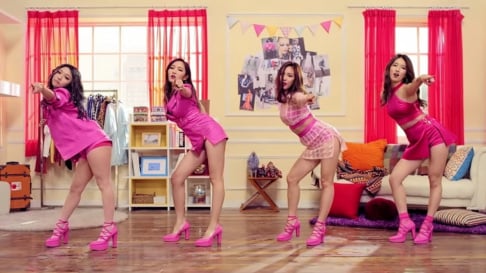 i swear it seems like over the last 2 years global warming went from a nuisance to straight-up nightmare around the world with crazy events like this. Summer has gotten to the point where I feel like I live in Kuwait or something where its impossible to live anymore without AC which only causes more environmental damage.

I wish people would stop covering their eyes and ears and take global warming seriously, and that goes for wasteful consumers (like K-pop fans), companies that dgaf, and countries that are willing to get paid to look the other way. 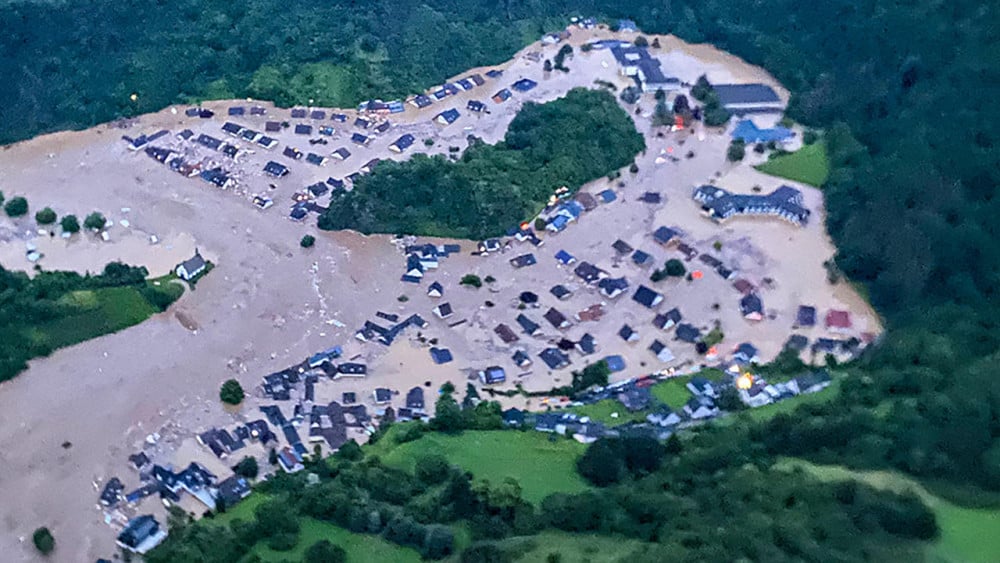 "It was so easy to break up with him," K-netizens comment on how fast Park Min Young stated she broke up with businessman Kang Jong Hyun
3 hours ago   16   18,379

A fan suddenly jumps up on the stage during CL's performance at the Chung-Ang University festival
4 hours ago   20   6,806

K-netizens believe the person leaking V and Jennie's photos could be an employee of YG Entertainment
1 day ago   79   100,575