NewJeans made a solid debut on domestic Spotify charts!

"Attention" also set a new record on the MelOn chart. The song climbed to #9 on the MelOn Daily Chart on August 5, which is the shortest record of entering the top 10 among the debut songs released by girl groups in the past three years. On August 6, it climbed three places to #6 on the daily chart, settling in the top 10 for two days in a row. "Hype Boy" and "Cookie" showed an upward trend as they ranked at #21 and #85 on the daily charts for August 6, and "Attention" rose to #3 on the real-time chart at 11 PM that day on the 6th, setting its own best record. 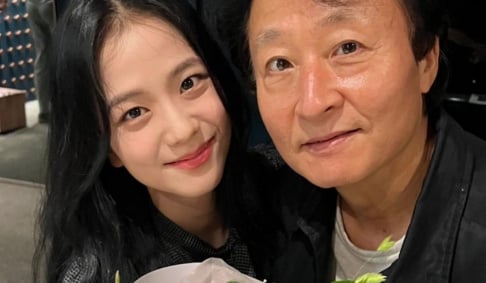 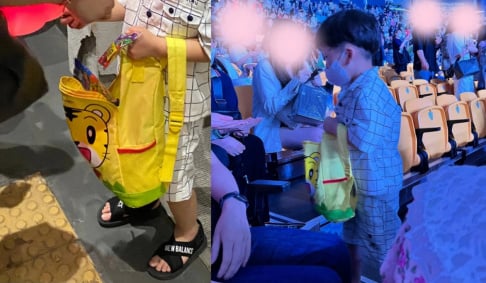 To be honest, the are within my favorite group at the moment. Such a beautiful track list they have.

"We love you Taehyung" trends on Twitter as fans flood social media with their displeasure over unfair treatment
20 hours ago   38   46,474

Social media post of parents burning all of their daughters K-pop merchandise goes viral
3 days ago   144   244,746