MONSTA X's I.M is opening up about his exit from Starship Entertainment.

On August 8 KST, a few hours after Starship Entertainment released a statement about MONSTA X's new contract statuses, I.M uploaded a handwritten letter to the group's official fan cafe to speak to the fans. The message reads as follows:

Seven years have passed since I started my first career as a singer with Starship. As it's been a long time, I've thought about it a lot, and I came to this decision after much deliberation because I thought that I needed a new challenge that would have a different meaning for me now.

I would like to express my sincere gratitude to the Starship family who I spent many days laughing and crying together with.

Monbebe, who made the happiest and brightest moments together with me. I value MONSTA X's activities, and MONSTA X will be with Monbebe with six members just as always. I love you, Monbebe. I will become Im Chang Gyun/I.M. who will show you even more growth than I've shown you now.

Meanwhile, as previously reported, all six members of MONSTA X will be continuing with the group. I.M will be departing from Starship Entertainment upon the expiration of his current contract, but the five other members have renewed. 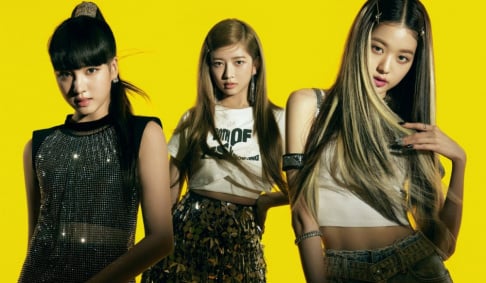 IVE's Liz, Rei. and Wonyoung give the camera a confident look in new concept image for 'After LIKE' 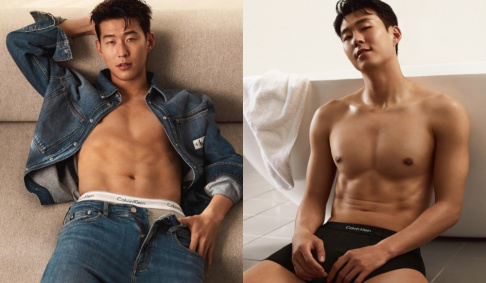 "MONSTA X will be with Monbebe with six members just as always" ouch :')

Anyone else still finds it weird that they don't even acknowledge Wonho anymore? O.O

Former 'Produce 48' contestant Miru Shiroma appears on Korean News, giving a surprise update to her fans in Korea
7 hours ago   11   13,270

Controversial SoJang claims IVE is supposed to be a 7 member group and insinuates that Jang Won Young had Park Joo Bi kicked out
13 hours ago   84   41,205

Controversial SoJang claims IVE is supposed to be a 7 member group and insinuates that Jang Won Young had Park Joo Bi kicked out
13 hours ago   84   41,205