Kim Min Ju, who debuted as a member of the girl group IZ*ONE in 2018, will be making her full transition into a career in acting under the care of Management SOOP. The star was most recently cast in the new MBC drama 'Joseon's Ban on Marriage' as the crown princess, Ahn Ja Yeon. 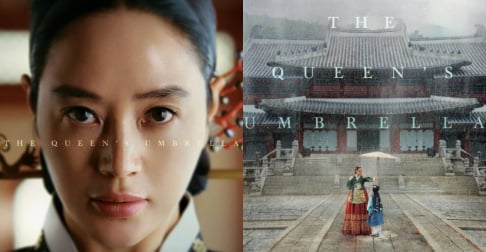 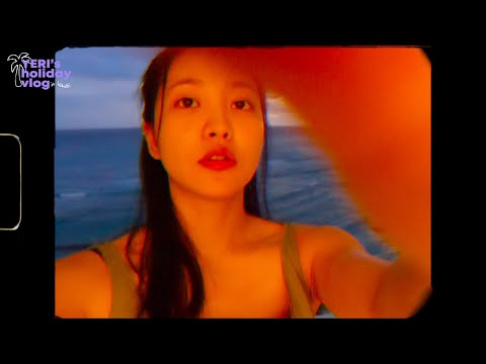 Looking forward to a blossoming career. Just curious, how’s her acting? I’ve never seen any of her works post Izone