The girl group mimiirose that Lim Chang Jung is producing will be making their debut in September.

On August 30, the mimiirose signaled their debut and announced that they will be releasing the debut album titled 'AWESOME.' The single album contains three tracks total, including "Rose," "Lululu," and "Kill Me More."

According to the announcement, the group is made up of 5-members, including former contestants on 'Girls Planet 999,' 'My Teenage Girl,' and mimiirose will be releasing their 1st single album on September 16 at 6 PM KST.

In a recent episode of MBC's 'Radio Star' that aired on August 24, Lim Chang Jung revealed that he is producing mimiirose.

During the episode, the veteran singer revealed that he even sold the copyrights to 160 of his songs and even the land he owned to invest in so he could raise money for the production of mimiirose. With this revelation, there is a lot of focus being gathered on the group that is produced by one of the most popular ballad singers in Korea. 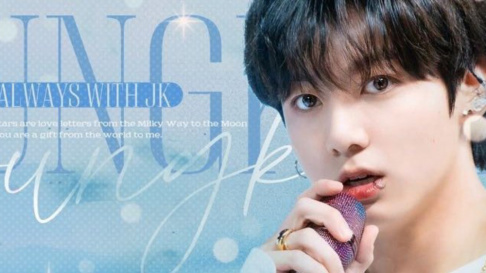 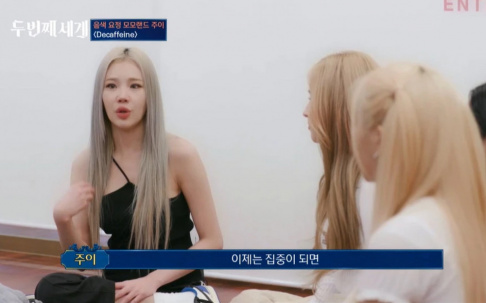 Sigh. I dont understand. Hes rich. And hes risking it all on something that chances are is going to fail. The chances of a girl group succeeding from a small company is hella small.

Beat of luck to him and that group. I love that he really is going to give his all to investing in them. It's hard debuting alone but also having to build a fanbase is alot as well and kpop music is so heavily saturated with so many of the same concepts that its hard to set yourself apart from everyone else.

I know artist want to own the rights to their music and for him to sell 160 songs that's amazing.

"We love you Taehyung" trends on Twitter as fans flood social media with their displeasure over unfair treatment
20 hours ago   38   47,587

Jimin is the next BTS member to captivate fans with his solo photo portfolio 'Me, Myself, and Jimin'
35 minutes ago   7   620

Social media post of parents burning all of their daughters K-pop merchandise goes viral
3 days ago   144   245,030