Kei signed an exclusive contract with Palmtree Island in January and has been active as a musical actress. Palmtree Island is an entertainment management company founded by Junsu and is home to Kim So Hyun, Jeong Seon Ah, Jin Tae Hwa, Seo Kyung Soo, Yang Seo Yoon, and more.

Earlier on the same day, My Daily reported that Junsu and Kei were dating and were slowly growing their love for each other. However, the agency quickly denied the reports.

Meanwhile, Junsu also has been active as a musical actor and will appear in the musical 'Elizabeth' playing the role of 'Death.' 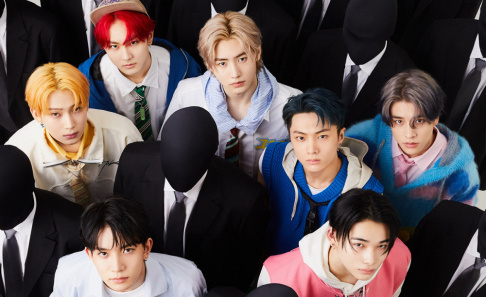 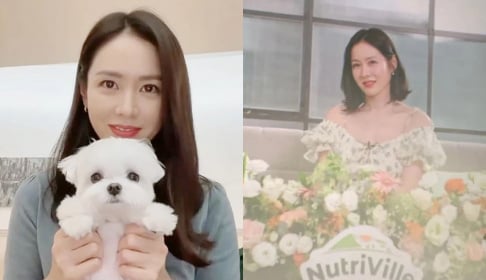 Son Ye Jin shows up with a new short hairdo

BLACKPINK's Rose steals the spotlight with her elegance at the Saint Laurent after-dinner party
3 hours ago   5   8,304

"It was so easy to break up with him," K-netizens comment on how fast Park Min Young stated she broke up with businessman Kang Jong Hyun
5 hours ago   20   28,057

A fan suddenly jumps up on the stage during CL's performance at the Chung-Ang University festival
6 hours ago   21   9,095

Big Hit Music states 'a specific poster' spreading ill-intentioned rumors about BTS has been identified and will face prosecution
20 hours ago   63   20,555

K-netizens believe the person leaking V and Jennie's photos could be an employee of YG Entertainment
1 day ago   80   102,154