On August 5th, a leading virtual world platform announced that the multifaceted artist Jaejoong has acquired land in XANA which is the first Metaverse to provide LAND for K-pop events, concerts, fan communities, and more.

And the thread continues:

"A legendary idol who remains active in the music industries of both Korea and Japan, JaeJoong is now one of the most famous residents of XANA Metaverse.

Kim JaeJoong  has been the no.1 IKEMAN celebrity, winning 15 awards and millions of fans. His music constantly held the first spot in both Korea and Japan, and often top-5 globally."

The founder and CEO of XANA also expressed his delight upon the artist joining the Metaverse:

We note that prices for land in the Metaverse are surging, with some plots selling for millions of dollars;

But making such risky yet promising  investments in these new emerging technologies such as NFTs and VR does not come as a surprise when we are talking about the wealthiest Kpop idol who proved his witty entrepreneurship skills and vision through making successful diverse business endeavors.

Through this new purchase, Jaejoong would be able to communicate and host online concerts, fan meetings, and many other events for his beloved fans.

Recently, the South Korean government also becomes an early investor in the Metaverse by investing over 223.7 billion won ($177.1 million) directly in various Metaverse projects. To sum it up, it's a wise investment as long as the internet service is guaranteed.

Meanwhile, fans are excited about the release of Jaejoong's 3rd full Korean album expected for upcoming September, also the broadcast of his K-drama Bad memory eraser. 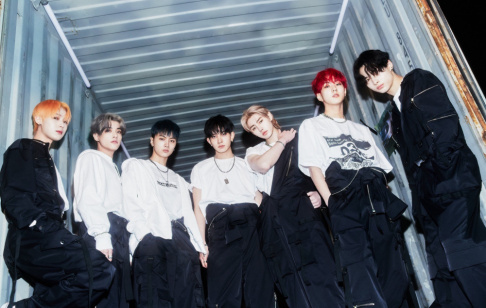 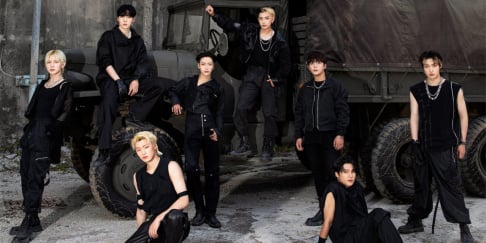 I still dont get how this metaverse works... still sounds more like a gamers thing at the moment

You spend REAL money to buy FICTITIOUS Land??? What could be wrong with that? Sounds like a great investment... He got bored wit the Sims or Animal Kingdom? Those games are cheaper and safer, hehe.