According to Spotify's latest update on August 24, IVE's new single "After LIKE" debuted at #49 on the global Spotify chart with a total of 1.5 million streams, their highest-charting song yet. This makes IVE the second K-Pop girl group to have a song debuting in the top 50 of the chart after BLACKPINK.

"After LIKE" racked up over 1.9 million unfiltered streams on its first day of release. With this, "After LIKE" earned the second-biggest first-day debut streams among all songs released by a K-Pop girl group in 2022 on Spotify, just behind BLACKPINK's "Pink Venom".

Furthermore, "After LIKE" reached a new peak of #1 on Spotify's daily chart in South Korea on its second day of release, becoming the group's third song to land atop the chart.

Congratulations to IVE! Have you been playing "After LIKE" on repeat? 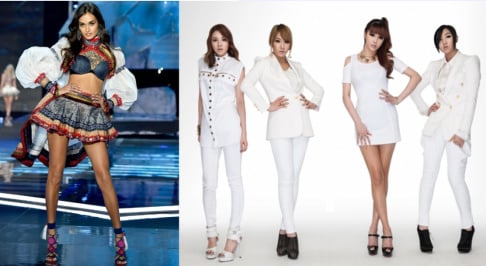 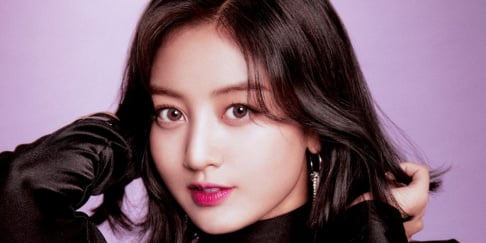 who would have thought a group coming from non-big doing this.