Singer Hyolyn revealed the secret behind her stable vocals while dancing powerfully on stage.

On the August 31 KST broadcast of SBS Power FM's radio program 'Kim Young Chul's Power FM', Hyolyn made a guest appearance. Here, Hyolyn was complimented with comments such as, "Your live vocals are even better than the original soundtrack" and "You dance, but your live [vocals] do not shake at all". To this, Hyolyn replied, "I frequently practiced on the running machine. I wanted to become a person who sings really well and while at that, also be a person who dances well."

She added, "I even practiced while running around in the practice room. I practiced getting the right tone and beat, and [all that practice] really helped me." 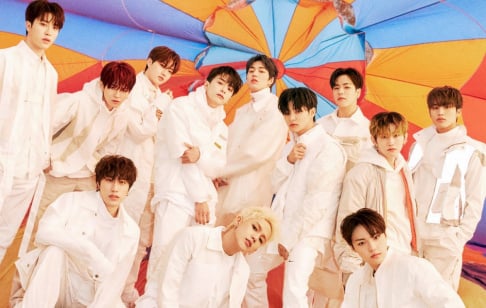 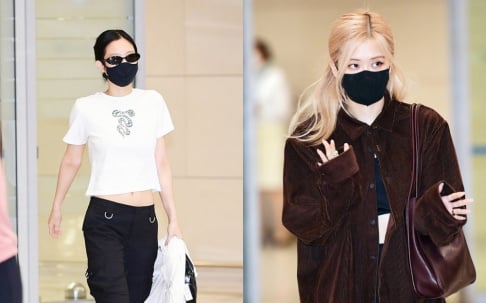 AR(All Recorded)
AR not only contains the sound of instrumental accompaniment but also contains the sound of singer’s voice. Yeah, the original songs which are available on various online music sites are AR. So, when k-pop idols lip sync, they just dance to their AR, pretending to sing live.


LAR(Live All Recorded)
K-pop idols’ lip syncing is a sensitive issue, and an idol will run into flack if the whole world gets to know that he is the singer who just does lip sync to his AR. So, k-pop idols who lip sync on the stage need to seduce people into thinking they're singing live. LAR is a kind of AR, while it not only contains the sound of instrumental accompaniment and singer’s voice but also contains the sound of singer’s labored breathing.

LMR(Live Music Recorded)
LMR sounds like LAR, but there is a subtle difference between them. If k-pop idols sing to LAR, it can’t be said they sing live because LAR contains all the sounds of music, while all they do is just pretend to sing live. However, unlike LAR, LMR includes some parts which sound just like ordinary MR. So, to k-pop idols, singing to LMR means that they sing live some parts of their songs. 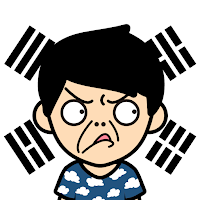 "You might be curious why k-pop idols do all of these troublesome works. And some of you might think it's because of their lack of singing ability. Yeah, there are some idols who can't sing well, but that's not all. Actually, the production environment of k-pop chart shows are still very poor. For example, most of k-pop idols should record their dance performances and voices separately due to the technological limitations of k-pop chart shows. So, in this condition, MR, AR, LAR and LMR could be effective means for k-pop idols to show better live performance to their fans."

this is how I practice singing too lol

tvN drama 'Little Women' removed from Netflix in Vietnam due to offensive content
7 hours ago   21   14,602

Weibo rumors say that stars with foreign citizenship may soon be banned from appearing on Chinese TV programs
8 hours ago   29   13,404

Crush's recent Instagram story raises questions on whether he is referring to recent events related to ITZY Ryujin's 'V Live'
1 day ago   56   106,278