"JIKJIN" is a dance hip hop track that offers listeners a great sense of thrill with its fast melody speed, featuring the TREASURE members' vocals on top of the track's powerful beats. In addition, the music video for "JIKJIN" was positively received by many for its cinematic production, splendid visuals, and intense choreography shown by the members. 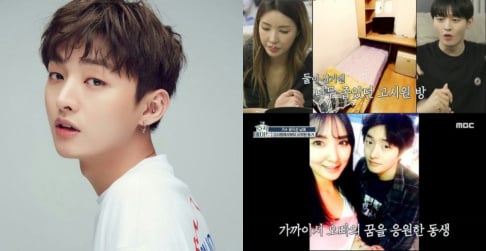 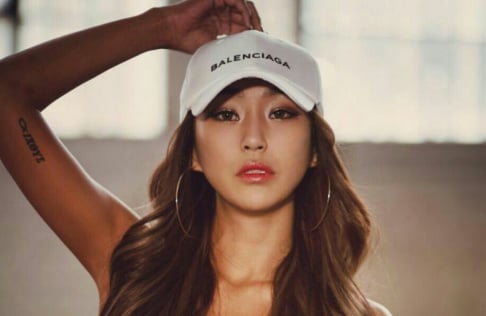 Both jikjin and I love you mv reached 100m within minute interval.

You guys deserve it. Congratulations Treasure!!!

Netizens discuss why BTS member Taehyung and IVE's Wonyoung are the most popular idols in Korea right now
3 hours ago   15   7,127

Kim Taehyung and Jisoo are the most-followed male and female K-pop Instagram accounts for September 2022
3 hours ago   4   3,571

Controversial SoJang claims IVE is supposed to be a 7 member group and insinuates that Jang Won Young had Park Joo Bi kicked out
1 day ago   92   62,244