In response, some netizens' comments included:

"Jang Won Young is at the top!"

"My mom liked Jennie after her CF."

"My mom also likes YoonA lolll. My dad thinks Suzy [is pretty] and I like Ahn Yujin."

"My mom liked Girls' Generation's Sooyoung since long ago."

"After seeing Sullyoon, my mom said it's been a long time since someone as pretty as YoonA came out."

"My mom says Jennie looks so luxurious and my dad also liked Jennie. They said she doesn't look like the idols these days, and looks very elegant." 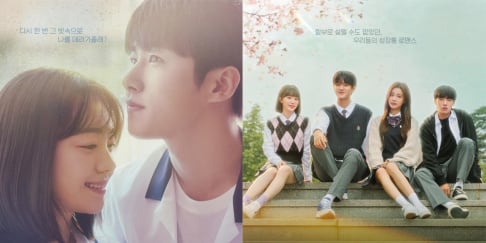 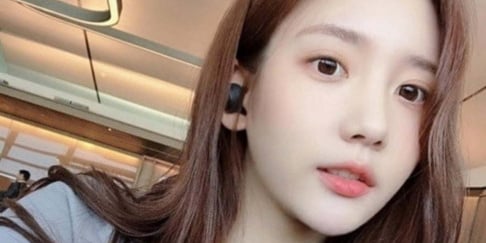 Yoona's popularity during her prime was crazy. People of all ages in SK know her and most male celebs usually pick her as their ideal type. Years later, she is still the blueprint for visuals and "IT" girls.

You just can't win over YoonA

2. MIYEON
Our dad said that Miyeon was pretty
3. AHN YUJIN

They saw her on Steel Troops and commercials and said that she was very pretty
4. CHOI YUJIN

This was a long time ago but when she was on Toy Soldiers, they said that she was so cute and pretty
5. SUZY

Suzy is just too pretty
.
.
TOP9 COMMENTS OF ORIGINAL POST:

1. Our mom still isn't over SNSD... She jjang likes YoonA
2. When Miyeon went on Amazing Saturday, she was like "who is she? She's pretty"
3. Our mom always says that Miyeon is pretty every time she sees her. And aside from her, she said that Ahn Yujin was pretty on Masked Singer

4. Our mom said that Miyeon was pretty when she went on Amazing Saturday. She said that she was pretty again when she went on a broadcast together with Im Youngwoong and Lee Chan Wonㅋㅋㅋㅋㅋㅋㅋㅋㅋㅋ It was the first time she said someone was pretty ever since Soshi
5. YoonA, Seohyun and Miyeon
6. YoonA and Yuri
7. Suzy, Jisoo and Miyeon??? My parents like traditional beauties
8. They said that YoonA and Tiffany were the prettiestㅋㅋㅋㅋ but I agree
9. Seeing the comments here, parents definitely seem to like people who seem kind-hearted?? Like Miyeon and YoonA

BLACKPINK's Jisoo posts a sweet message for Natalie Portman after meeting the actress in Paris
3 hours ago   1   4,971

Actor Yoo Yun Suk shares an interesting experience he recently went through on the train
5 hours ago   2   3,620

K-netizens believe the person leaking V and Jennie's photos could be an employee of YG Entertainment
13 hours ago   66   74,082