Then on August 23, Ahreum posted photos on her Instagram, giving an update on her pregnancy and sharing that she had dyed her hair. She wrote in the caption, "Now my stomach is sticking out quite a lot."

In the photo that she uploaded, she was seen wearing a pink one-piece dress and taking a selfie in a mirror.

In the photo, she was seen showing off her belly and smiling brightly at the camera. She still radiated her lovely vibe and boasted her unchanging beauty.

After seeing her photos, netizens and fans commented, "You're so pretty," "Congratulations," "You're a princess," "I'm happy to see you happy," and "Good luck."

Meanwhile, Ahreum joined the group T-ara in 2012 and has been active for about two years. Afterward, she married a non-celebrity in 2019 and had a son the following year.

Ahreum recently appeared on the TV show 'Between Marriage and Divorce' and talked about the feud and conflict between her husband, but she announced her second pregnancy last July, which drew attention. 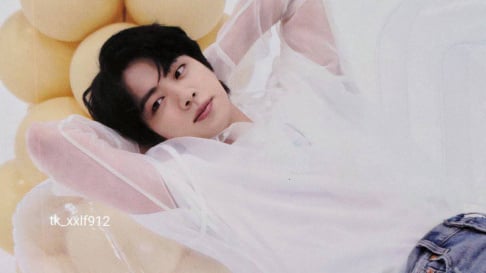 MapleStory gamers turning into fans of #Jin after watching the collaboration 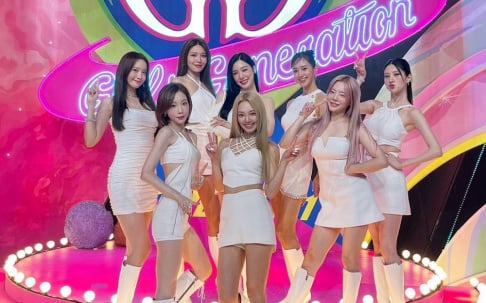 Aww. Ahreum.
Hope she has an easy pregnancy and delivery, and congrats to her.

tvN drama 'Little Women' removed from Netflix in Vietnam due to offensive content
7 hours ago   20   13,797

Weibo rumors say that stars with foreign citizenship may soon be banned from appearing on Chinese TV programs
8 hours ago   29   13,157

Crush's recent Instagram story raises questions on whether he is referring to recent events related to ITZY Ryujin's 'V Live'
1 day ago   56   105,652