'Extraordinary Attorney Woo' wrapped up season one with a personal record-breaking viewership rating.

In particular, Woo Young Woo's narrative in the last episode stated, "My life may be weird and eccentric, but it has value and is beautiful." With this, she delivered the message that her 'not so normal' and special challenge was not finished, but instead, a new chapter had begun.

Meanwhile, it was recently reported that 'Extraordinary Attorney Woo' will be renewed for a second season. 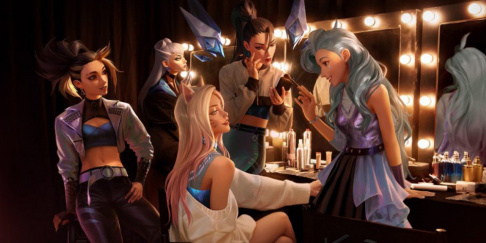 If EAW does not win "Best Script', "Best Production" "Best Director" "Best Drama" and "Best Actress" awards, I will personally go to Korea and beat the shit out of awards creators

K-netizens are shocked to find out that Don Spike was allegedly having meth parties at hotels and was found with enough drugs for 1,000 people
7 hours ago   24   11,308