ENHYPEN is ready for their first world tour, MANIFESTO!

Tickets for ENHYPEN's concert to be held on September 17-18 in Seoul sold out right after the fan club pre-sales started on August 25, in just 7 minutes. Day 2 of the Seoul concert will also be broadcast live online. 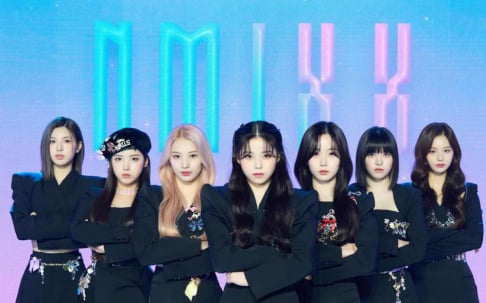 NMIXX drops the tracklist to their comeback single 'ENTWURF' 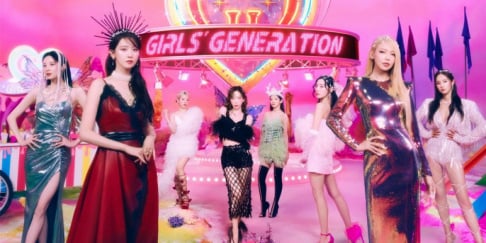