Actress Han Hyo Joo is in talks to join the upcoming drama 'Dominion'.

'Dominion' is a sci-fi story about a world in which superior genes, viruses, and food as pills are common place. It's a new work by Lee Soo Yeon, who wrote the award-winning drama 'Stranger' starring Jo Seung Woo and Bae Doo Na.

Stay tuned for updates on Han Hyo Joo and 'Dominion'. 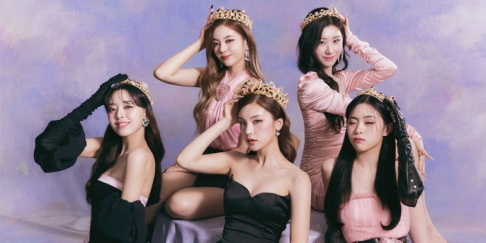 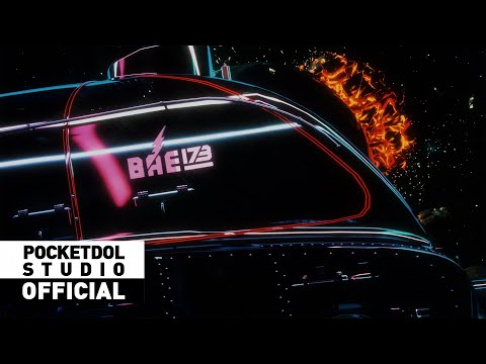 "We love you Taehyung" trends on Twitter as fans flood social media with their displeasure over unfair treatment
20 hours ago   38   47,180

Jimin is the next BTS member to captivate fans with his solo photo portfolio 'Me, Myself, and Jimin'
23 minutes ago   6   498