Netizens applauded actor Lee Dong Wook for his stern remarks toward some fans who incessantly asked the actor to share selcas of his co-stars.

The actor stated, "Go and ask him yourself. Why are you asking me? Go ask [Kim] Bum himself to send you selcas. Talk about Bummie's messages over there. No no, I'm not being jealous. Some of you must not know my personality that well yet. Why would I talk about other actors here on this app?"

Lee Dong Wook continued, "During 'V Live' too. Why are there always people asking me about other actors? Don't go saying that I'm jealous, I'm really not. I'm just trying to explain things clearly, in a way that everyone can understand. Stop being rude just because this is a messaging app. I'm here to have a good time with my fans, talking about good things and laughing together. So why are there people trying to get in the way of that? I'm not angry. But it's time that I go over this at least once."

The actor then concluded, "I'm not upset or angry. I'm talking about basic etiquette. When it comes to addressing these kinds of matters, I guess using only text messages can be frustrating. I'm not angry, so don't misunderstand."

Netizens reacted with comments like, "There are so many people out there who lack even the most basic manners", "This is just like when idol group members have 'V Live' broadcasts and the fans are literally only asking about member 'B' or 'C'... so annoying", "I hate it so much when people talk about other idols or artists in front of an idol", "Glad he cleared the air! This is basic manners!", "Constantly asking about another person who's not even there... those people are the worst", "He said it well. But the problem is, the people who keep doing that don't have the brains to comprehend what he's talking about", "I'm so glad I have Lee Dong Wook on private messaging. He's the best". 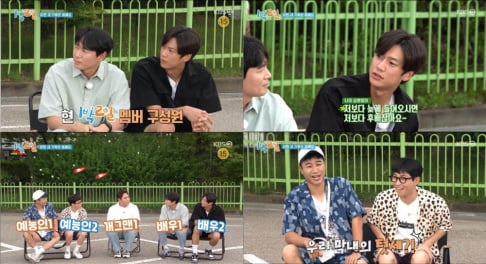 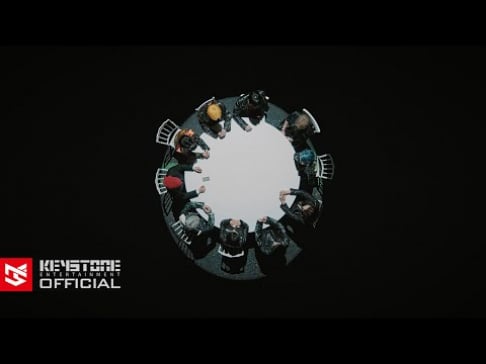 K-netizens are shocked to find out that Don Spike was allegedly having meth parties at hotels and was found with enough drugs for 1,000 people
8 hours ago   24   11,959