While the 'Extraordinary' version photos showed Gunil as a charismatic rock star inside the '♭form (flat form)', the 'Ordinary' version captures Gunil sitting in his room in the real world.

Meanwhile, Xdinary Heroes will be making their first comeback since their debut with "Happy Death Day". The JYP Entertainment band is set to release their 1st mini album 'Hello, World!' on July 20 at 6 PM KST. 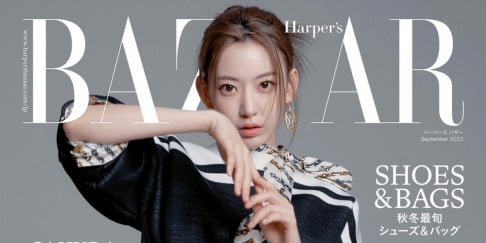 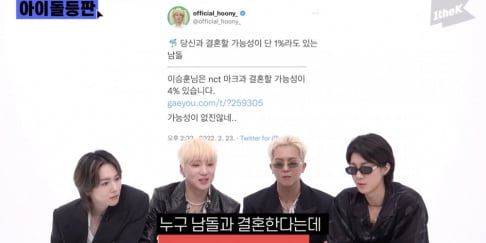 Red Velvet's Yeri responds to a controversial YouTube channel which accused her of having 'Jennie Disease'
2 days ago   67   124,994