On July 10th, TXT announced the upcoming collaboration with iann dior. Titled, "Valley of Lies", the new single is set to release on July 22nd. Along with the announcement the group revealed a teaser image, raising fans' anticipation. It was reported iann dior reached out to TXT for collaboration.

Check out the teaser image below and stay tuned for updates on "Valley of Lies (feat.iann dior)". 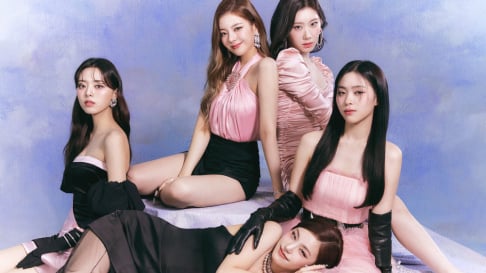 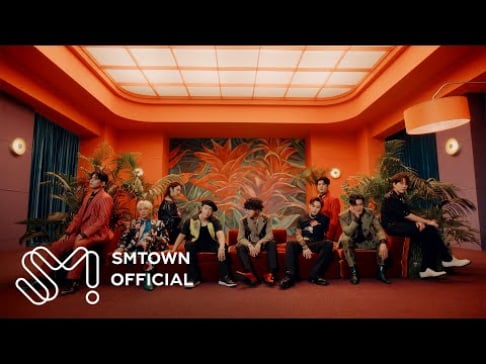