Previously, Han Seo Hee was indicted for suspected use of the illegal drug methamphetamine in June of 2020. She was indicted while still on probation for illegal drug use from 2016, for which she received 4 probationary years in 2017. In November of 2021, Han Seo Hee was sentenced to a year and 6 months in prison by the Suwon District Court for her second illegal drug offense. She chose to appeal the sentence, denying her charges by stating that her "urine test results could not be trusted because the cup was dropped in the toilet."

Now, the Supreme Court has upheld the initial ruling, which stated, "The defendant refuses to reflect on the illegality of her actions and continues to make incomprehensible claims." 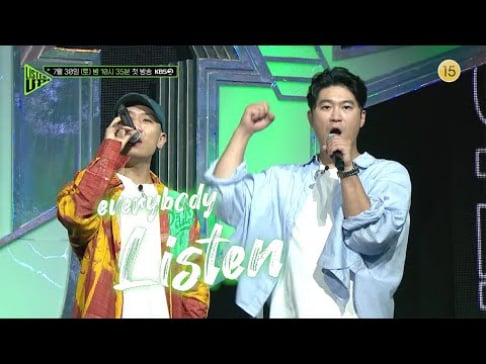 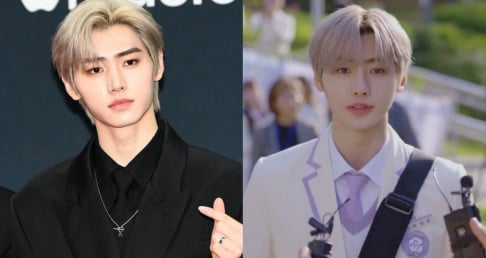 She needs at least 2 years in prison and 5 years of therapy.

This woman never learns her lesson, watch her do it again when she leaves prison.

BTS's J-Hope reveals how Kim Taehyung was the most supportive during 'Jack in the Box' promotions and Lollapalooza
2 hours ago   9   3,140

Is BLACKPINK coming to your area? Check out the dates and locations of BLACKPINK's upcoming 'BORN PINK' world tour
1 day ago   67   46,896

Red Velvet's Yeri responds to a controversial YouTube channel which accused her of having 'Jennie Disease'
2 days ago   67   125,254