Variety
Posted by jieun-im 20 days ago

On this day, rapper Paloalto, Jungkey, Peakboy, Big Naughty, AB6IX's Lee Dae Hwi, and more were present, ready to participate as part of the 10 different producer teams on the show. Amidst the growing interest in who will be the next rising music producer, the participants expressed their strong desires to win first place on the battle program. In particular, 'Listen Up' pre-released 1-minute preview clips of some of the soundtracks from the first and second rounds of the battle program, which gathered a lot of attention. Many look forward to the wide range of genres that the producing teams will be presenting on the upcoming program. 'Listen Up' will premiere on July 30 at 10:35PM KST.

Meanwhile, check out some of the 1-minute pre-released soundtracks below! More can be found on the 'KBS Listen-Up' YouTube channel'. 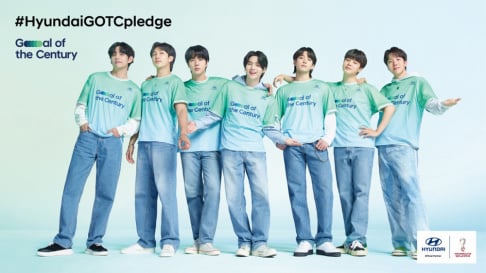 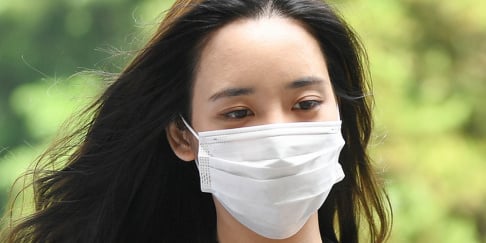 Will NMIXX be able to win the 'Rookie of the Year' award like their sunbae artists from JYP Entertainment?
3 hours ago   33   4,909

What K-Netizens are saying about CNN's article, "Why Western women are heading to South Korea in search of love"
5 hours ago   33   8,810

TWICE is ready to make an impression with a new set of individual and group teaser photos for their upcoming 11th mini-album 'Between 1&2'
6 hours ago   33   5,171

On Indian Independence day, an Indian teacher caught threatening a student over being a fan of "lipstick-wearing" BTS-- sparks debate on toxic anti-fan culture in India
22 hours ago   141   71,519

NewJeans' Minji rejected a personal offer from Lee Soo Man to become the center of an SM Entertainment group
1 day ago   90   108,377