On July 29, reports revealed the Korean actor had officially signed with UTA to make his entrance into global media. The label is currently also home to Johnny Depp, Jessica Alba, Paris Hilton, and Benedict Cumberbatch.

Park Hae Soo rose to fame through the hit drama 'Prison Playbook', and his popularity exploded after he starred in the Netflix series 'Squid Game'. He most recently starred in 'Money Heist: Korea'. 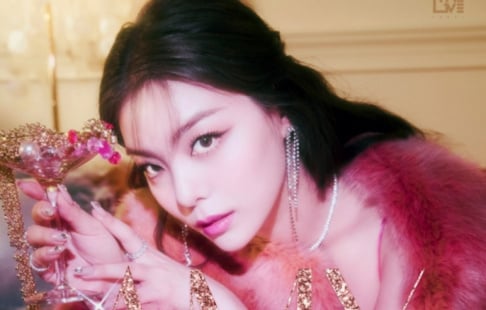 Ailee to part ways with Ravi's label The L1ve 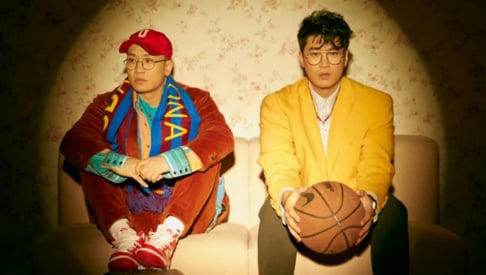 OMG this is awesome. He is an amazing actor too. Look forward to seeing what happens. Cool!

A request to Park: Do not appear in any of Hollywood movies, unless you have a major role! That means starring role!

"We will likely be even more awkward now", Junsu takes to personal Instagram to deny dating rumors with former Lovelyz member Kei
3 hours ago   7   6,689

A former male contestant on Mnet's 'Produce 101' season 2 sentenced to probation for threatening ex-girlfriend with a weapon
5 hours ago   25   12,088

Kang Tae Oh gives a good laugh with his little slip-up while celebrating the end of 'Extraordinary Attorney Woo'
4 hours ago   3   5,350