Dynamic Duo's Gaeko explained Choiza is recovering from an injury after falling.

Gaeko previously revealed Choiza was suffering from a health issue after he didn't show up to the press conference for KBS' 'Listen-Up', and he went more into detail on the July 29th episode of 'Kikwang's Music Plaza'. According to Gaeko, Choiza is suffering an injury from falling. He shared, "He's a lot more recovered now, but he's resting because the hospital told him he should watch himself until he stabilizes."

Gaeko also revealed he ran into Highlight's Kikwang at a soccer match, saying, "We left in the middle, but you continued to watch until the end." Kikwang responded, "I'm very sincere about soccer. I remember having a really good time watching with you."

In other news, Dynamic Duo are set to host the new battle show 'Listen-Up' premiering on July 30 at 10:35PM KST. 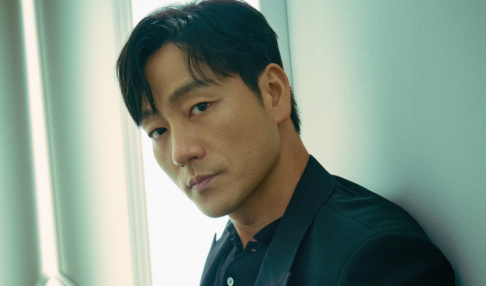 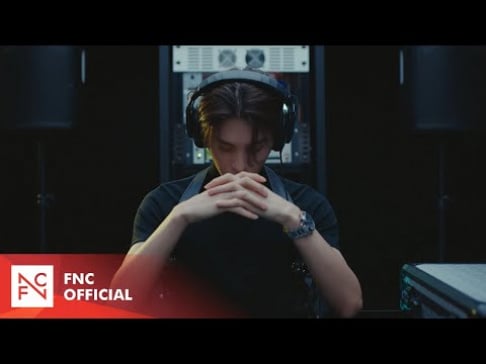 SF9 get the coordinates in next 'PROJECT OF9' teaser video

Oh no! Hope he will be okay soon! Have a fast recovery soon Choiza!

Will NMIXX be able to win the 'Rookie of the Year' award like their sunbae artists from JYP Entertainment?
4 hours ago   42   6,902

What K-Netizens are saying about CNN's article, "Why Western women are heading to South Korea in search of love"
6 hours ago   38   9,745

On Indian Independence day, an Indian teacher caught threatening a student over being a fan of "lipstick-wearing" BTS-- sparks debate on toxic anti-fan culture in India
23 hours ago   141   75,306

NewJeans' Minji rejected a personal offer from Lee Soo Man to become the center of an SM Entertainment group
1 day ago   90   110,579