On July 15, 2012, Psy released his 6th full album 'Six Rules' Part 1 along with its title track, "Gangnam Style". Within a month of its release, the addictive track gained global popularity, provoking Psy to perform the song around the world, including in the United States, Great Britain, France, Brazil, etc.

In December of 2012, the MV for "Gangnam Style" became the first video ever to surpass 1 billion views on YouTube, earning its place in history. Currently, the MV has over 4.4 billion views. 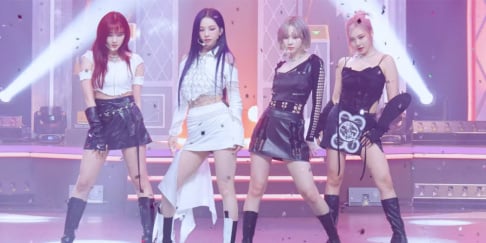 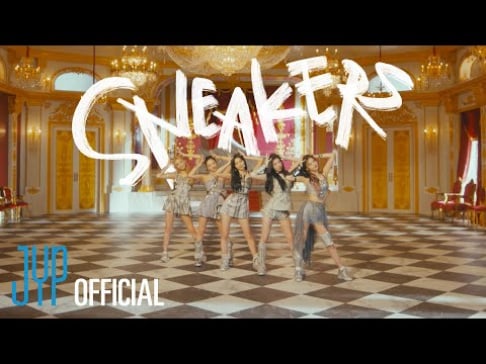 ITZY pull their 'SNEAKERS' on in dynamic comeback MV

Good Lord I feel old. I remember this being a huge deal over here in the U.S. when it came out. I only knew of PSY through the YG Family special on Strong Heart so this was my first comeback of his. I never knew that he was already famous but had his career beset by controversy. PSY was everywhere on American television too and was most Americans' (at that point) exposure to K-Pop.

BTS's J-Hope reveals how Kim Taehyung was the most supportive during 'Jack in the Box' promotions and Lollapalooza
2 hours ago   9   3,392

Is BLACKPINK coming to your area? Check out the dates and locations of BLACKPINK's upcoming 'BORN PINK' world tour
1 day ago   67   46,933

Red Velvet's Yeri responds to a controversial YouTube channel which accused her of having 'Jennie Disease'
2 days ago   67   125,495