Shortly after aespa held their comeback stage on the July 14 broadcast of Mnet's 'M! Countdown', some netizens claimed that Giselle had made several mistakes during the group's "Girls" performance.

Others also claimed that Giselle made a mistake during aespa's "Illusion" performance from the same broadcast.

"She gets the dances wrong literally all the time."

"It's been almost two years since she debuted and she has show absolutely zero improvement."

"Why did they put her in this group for real."

"I'm willing to bet that even if they have a comeback again and take her out, their album sales or streaming scores won't be affected lol."

"aespa's choreographies aren't even that hard so why is she just struggling."

"I wish SM would put all the effort that goes into their expensive videos and contents into making the girls practice."

"She is seriously the least talented K-Pop idol in her entire generation."

"I wonder how all those SMROOKIES members who spent their youths at SM and then left because they didn't make the debut team feel when they see Giselle on TV... they must feel so horrible."

"She even gets the dances wrong in aespa's choreography videos."

What do you think of the debate? 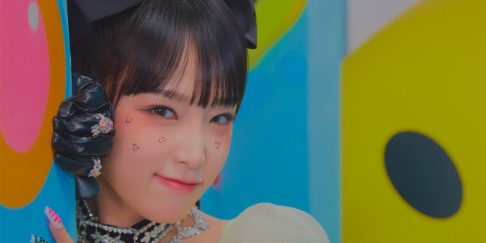 Choi Ye Na reportedly gearing up for her solo comeback 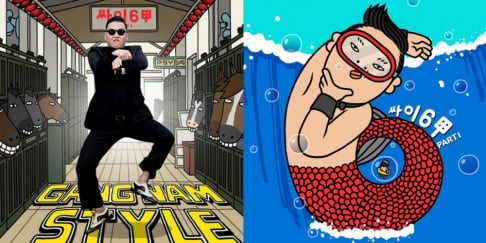 Knetz are too harsh and you guys are too nice

Stop treating idol job as a side job or a hobby

I do like Giselle but she needs to improve on her dancing. Her vocals and rapping skills are good. But this is her job... you don't show up to work not doing a good job or messing up if you know what I'm saying. She's lacking in that department. I do understand her training time was 11 months but it's showing right now. I do want her to improve and do better. If it was 1 or 2 mistakes, then that's fine. But if it keeps happening, idk.....

"We will likely be even more awkward now", Junsu takes to personal Instagram to deny dating rumors with former Lovelyz member Kei
3 hours ago   7   6,742

A former male contestant on Mnet's 'Produce 101' season 2 sentenced to probation for threatening ex-girlfriend with a weapon
6 hours ago   25   12,140

Kang Tae Oh gives a good laugh with his little slip-up while celebrating the end of 'Extraordinary Attorney Woo'
4 hours ago   3   5,373

Fromis_9 members and Pentagon's Wooseok allegedly seen entering a room bar together in Hongdae
1 day ago   106   83,594