According to media outlet reports on July 29, MONSTA X members Hyungwon and Jooheon have decided to bid MBC's 'Idol Radio' farewell, after hosting the program as DJs for a year.

Hyungwon and Jooheon previously joined 'Idol Radio' season 2 as resident DJs in August of last year. The two MONSTA X members were well-loved by radio listeners for their easy-going attitude as they interacted with numerous idol guests. It seems that the two members' decision to leave the radio program was largely due to their busy schedules in the second half of 2022.

Meanwhile, 'Idol Radio' season 2 is broadcast every Mondays and Thursdays via the Universe app. The program also airs on MBC Radio and MBC FM4U on Saturdays and Sundays. 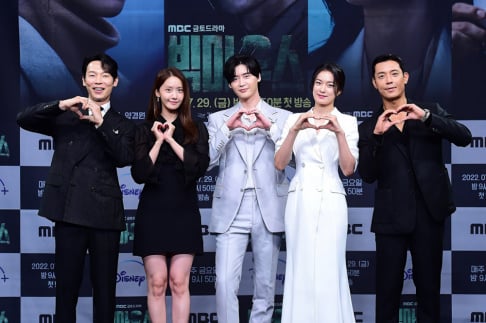 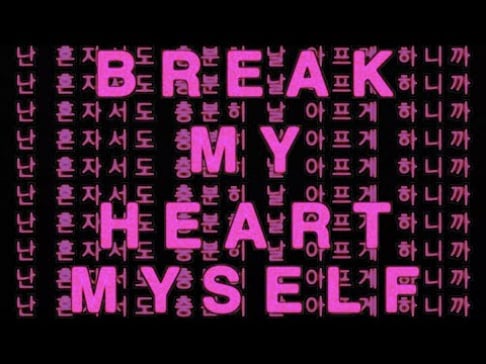 Aww that's sad. But I get it. At least they had fun times while doing the idol radio :D

will be missing them for surely:((

"We will likely be even more awkward now", Junsu takes to personal Instagram to deny dating rumors with former Lovelyz member Kei
3 hours ago   7   7,137

Even though 4th generation girl groups are all the rage these days, BLACKPINK is still BLACKPINK
11 hours ago   45   23,678

Kang Tae Oh gives a good laugh with his little slip-up while celebrating the end of 'Extraordinary Attorney Woo'
5 hours ago   3   5,659

IVE's Wonyoung is the 1st Korean artist to be selected as ambassador for French jewelry brand 'FRED'
1 hour ago   2   1,266

Fromis_9 members and Pentagon's Wooseok allegedly seen entering a room bar together in Hongdae
1 day ago   106   83,660