Kep1er will be making their official debut in Japan!

On July 21, Kep1er announced the release of their 1st Japanese single album, 'Fly-Up', coming up on September 7. This will mark Kep1er's debut in Japan approximately 9 months after their debut in Korea with their 1st mini album, 'First Impact', and title track "WA DA DA". 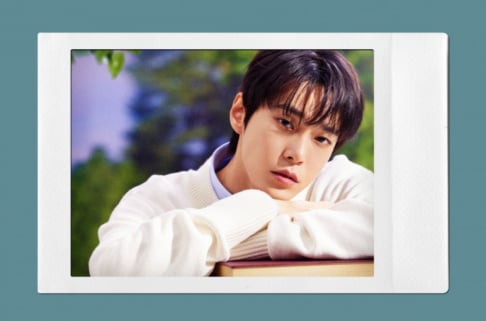 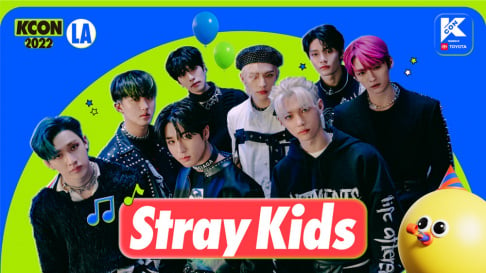 ever since wa da da era ive been too scared of a jpn debut (and you'll see why if you look at the girl in my profile picture). either way, the concept photos are way too cute! i love seeing mashiro getting more attention. it seems like she was pushed out during debut but since the q2 finale theyve showed us her potential!

i collect the kepis, but i think ill just get the standard edition. (because from what ive seen from twice, those special editions are PRICEY!!)

they all look so cute omg !! i already know itll be a banger

Netizen suggests set of Girls' Generation's 'FOREVER 1' MV may have been plagiarized from Tokyo DisneySea
4 hours ago   30   11,705

"NI-KI is also a minor": Fans are trying to reach BELIFT LAB to protect 16-year-old ENHYPEN's NI-KI from malicious comments and Sojang's slander
36 minutes ago   3   3,956

Previously unseen photos of Kim Garam show up on the web through an unknown Twitter account
2 days ago   76   105,767