'In The SOOP: Friendcation' starring the 'Wooga Squad' reveals 1st official poster and will be available on JTBC and Disney+

On July 6, HYBE released the first official poster for their upcoming spin-off series 'In The SOOP: Friendcation.' The show will depict a travel story starring the 'Wooga Squad,' best friends in the entertainment industry who have maintained a friendship for ten years.

The 'Wooga Squad' consists of five friends, including Kim Taehyung, aka V of BTS, actors Park Seo Joon, Choi Woo Shik, Park Hyung Sik, and singer Peakboy. The friendship group was formed when V starred in the drama series 'Hwarang' and met the other guys. They have remained close friends since then. 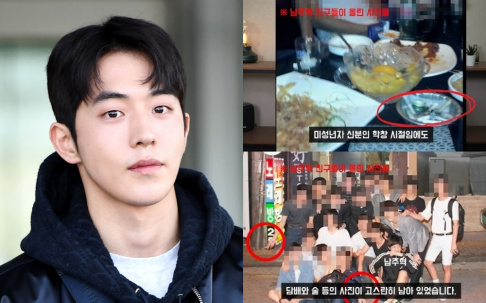 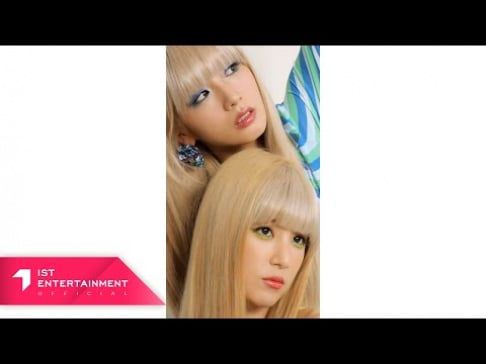 A Pink's CHOBOM, Chorong and Bomi, display a vintage twin vibe in the latest mood film for 'Copycat'

Excited to see maknae Taehyung getting babied by his hyungs! 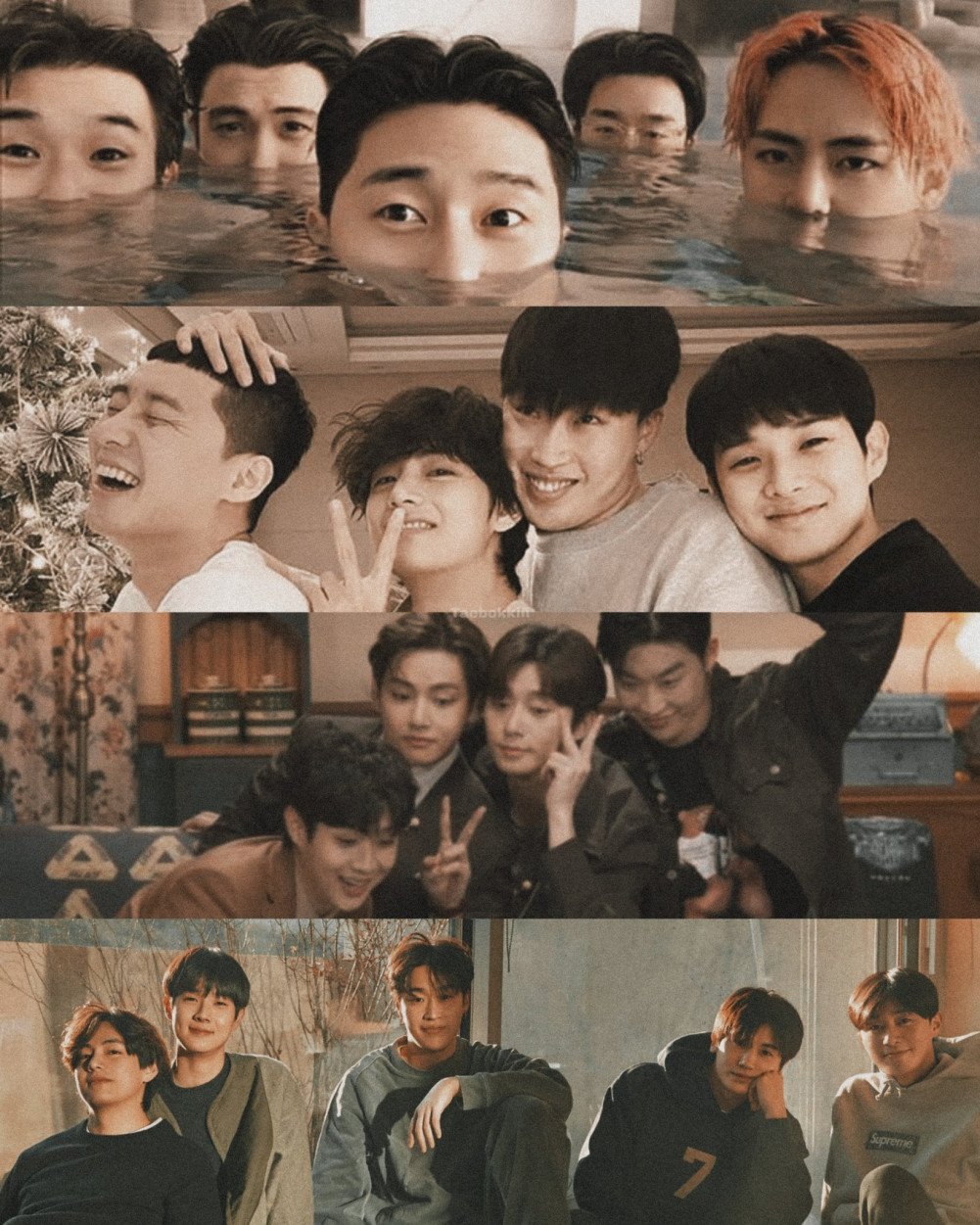 So excited for this 😁