Dramas
Posted by Susan-Han 23 days ago

ENHYPEN's Sunghoon will be making a cameo appearance in the Playlist original web drama series, 'MIMICUS'.

On July 27, BeLift Lab confirmed that viewers can catch Sunghoon's cameo appearance in 'MIMICUS' on the drama's July 27 broadcast, available via Naver NOW and YouTube. Sunghoon will be appearing as a member of the boy group ENHYPEN, as well as a student at Daehan Arts High School.

Meanwhile, 'MIMICUS' starring Jo Yu Ri, Yoo Youngjae, and more tells the stories of students at an arts high school and their fierce struggles in love, friendship, and in their bright, shining careers. 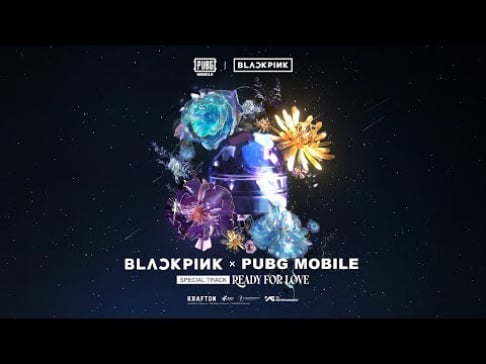 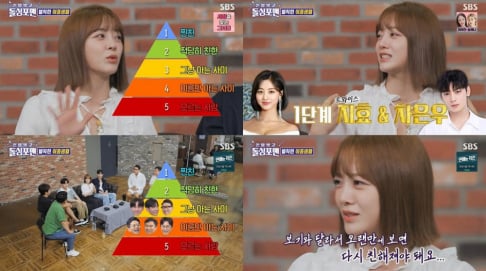 Congratulations Sunghoon! so proud and happy for you! 😍

You guys already posted about this lol

"We will likely be even more awkward now", Junsu takes to personal Instagram to deny dating rumors with former Lovelyz member Kei
2 hours ago   7   5,931

A former male contestant on Mnet's 'Produce 101' season 2 sentenced to probation for threatening ex-girlfriend with a weapon
5 hours ago   24   11,475

Kang Tae Oh gives a good laugh with his little slip-up while celebrating the end of 'Extraordinary Attorney Woo'
4 hours ago   3   4,848

Even though 4th generation girl groups are all the rage these days, BLACKPINK is still BLACKPINK
10 hours ago   44   22,268

Red Velvet's Joy, Choo Young Woo & Baek Sung Chul invite you to the countryside in main trailer for 'Once Upon a Small Town'
2 hours ago   0   534

Fromis_9 members and Pentagon's Wooseok allegedly seen entering a room bar together in Hongdae
1 day ago   106   83,365