At the press conference for the KBS battle show 'Listen-Up', all the featured producers on the show made an appearance, but Dynamic Duo's Gaeko was seen without his groupmate. It was then revealed Choiza was unable to appear despite being named host due to health issues. 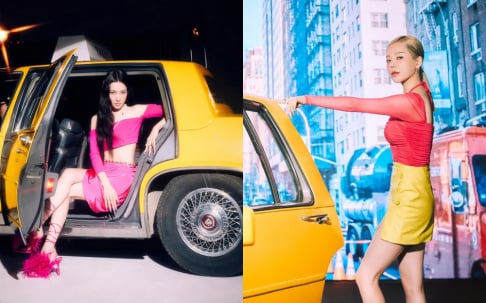 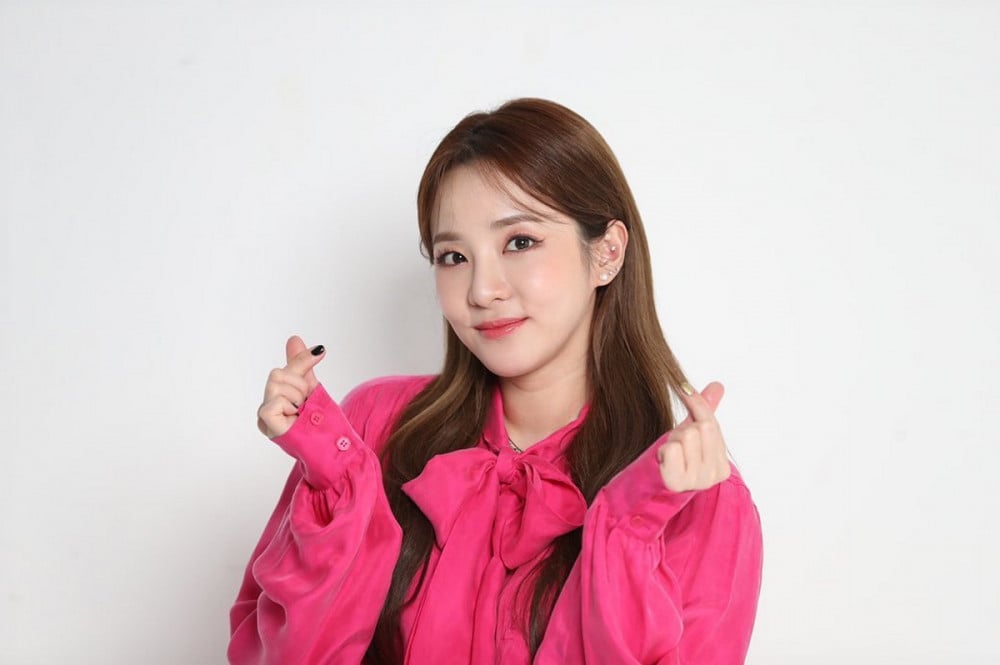 Dara says she would eat 1 banana a day?

How do I feel is a mental health issue 😥 ever since Sully's passed away he received so much hate and was blamed for what happened to her and honestly he didn't deserved it.

IVE members share a spoiler for their comeback on their way to film 'Knowing Brothers'
4 hours ago   11   3,742

Fromis_9 members and Pentagon's Wooseok allegedly seen entering a room bar together in Hongdae
14 hours ago   83   63,705

Fromis_9 members and Pentagon's Wooseok allegedly seen entering a room bar together in Hongdae
14 hours ago   83   63,705

Will NMIXX be able to win the 'Rookie of the Year' award like their sunbae artists from JYP Entertainment?
2 days ago   94   25,212

Famous girl group member 'A' allegedly spotted outside the residence of major agency boy group member 'B'
1 day ago   83   99,130