Dara reveals her thoughts on marriage

Dara revealed her thoughts on marriage.

In the preview of the July 31st episode of MBC's 'The Masked Singer', Dara surprised the panel with her thoughts on marriage. After the mystery singer revealed he adivsed over 1,000 couples, Dara said although she doesn't want to get married she'd love a good advisor for her dating life.

Dara had the panel laughing by showing enthusiasm for her future date even after announcing that she doesn't intend to get married.

Previously, Dara candidly shared her dating life from time to time on air but this is the first time that she revealed that she doesn't want to get married. 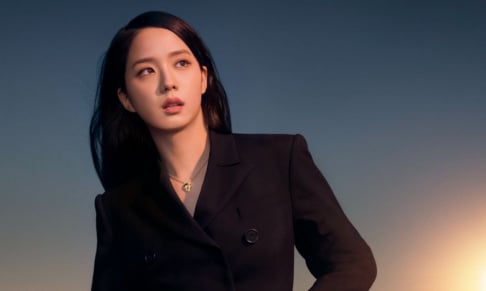 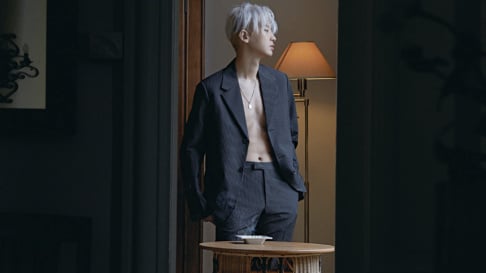 The amount of misogynistic and/or archaic thoughts in the comments here...

No woman HAS to marry.

They can live equally as happy either just having a partner without being married, having casual flings or even having no one.

STOP this narrative that all women want(or should desire) to get married or "be with someone"!

In the end, it's her choice and imho it's a good one. You can also be very happy without being married.

BTS's J-Hope reveals how Kim Taehyung was the most supportive during 'Jack in the Box' promotions and Lollapalooza
3 hours ago   11   4,477

The cast of 'Extraordinary Attorney Woo' spotted at the airport heading out to Bali for their reward vacation
57 minutes ago   1   2,415

Is BLACKPINK coming to your area? Check out the dates and locations of BLACKPINK's upcoming 'BORN PINK' world tour
1 day ago   69   47,351

Red Velvet's Yeri responds to a controversial YouTube channel which accused her of having 'Jennie Disease'
2 days ago   67   126,787