News
Posted by Sofia-Sayson 23 days ago

In a recent Spotify update, Lisa's B-side track from her solo debut single album, 'LALISA,' has now surpassed a half billion streams on the world's biggest music platform, Spotify. "MONEY" only did it in just 309 days after its release on September 10, 2021. 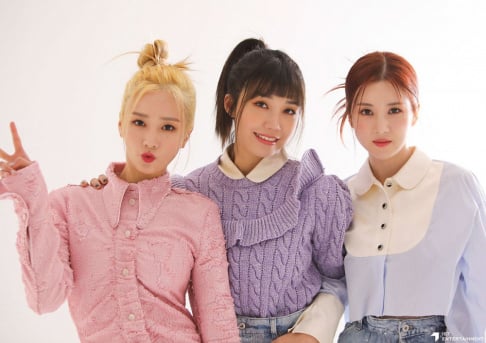 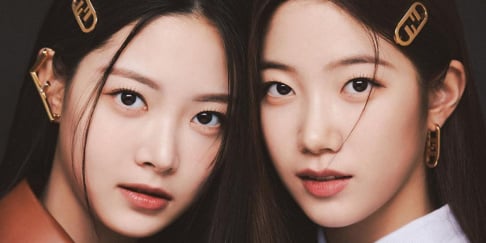 That song is still viral and trendy. Congrats to Lisa

Is BLACKPINK coming to your area? Check out the dates and locations of BLACKPINK's upcoming 'BORN PINK' world tour
1 day ago   67   46,824

Red Velvet's Yeri responds to a controversial YouTube channel which accused her of having 'Jennie Disease'
2 days ago   67   124,868