On June 30, the agency revealed, "STAYC will be making a comeback some time in mid-July. The girls recently completed their MV filming, and they are now focussing on the final preparations for their return."

STAYC will be returning with new music for the first time in approximately 5 months, after releasing their 2nd mini album 'YOUNG-LUV.COM' in February of this year. In August, the ladies will be joining the lineup for CJ ENM's 'KCON 2022 U.S. Tour', presenting the next generation of K-Pop. 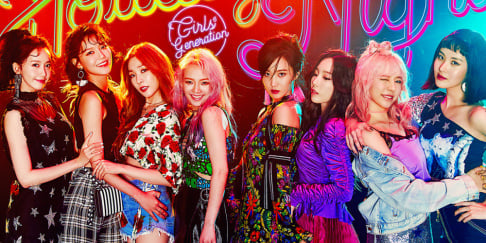 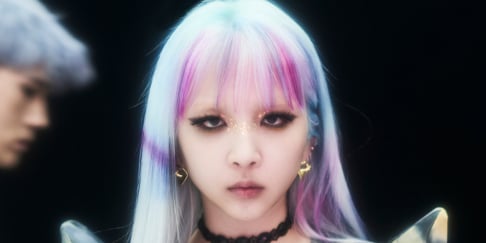 Ooh man I can’t wait! SLAYC has only dropped bangers throughout their whole career. And they have a lightstick now? STAYC girls, it’s going down!

I'm excited. Their other songs are certified bops! I've probably replayed So Bad like 100 times

Fromis_9 members and Pentagon's Wooseok allegedly seen entering a room bar together in Hongdae
17 hours ago   92   69,319

IVE members share a spoiler for their comeback on their way to film 'Knowing Brothers'
7 hours ago   13   5,326

Fromis_9 members and Pentagon's Wooseok allegedly seen entering a room bar together in Hongdae
17 hours ago   92   69,319

Famous girl group member 'A' allegedly spotted outside the residence of major agency boy group member 'B'
1 day ago   84   99,976

Will NMIXX be able to win the 'Rookie of the Year' award like their sunbae artists from JYP Entertainment?
2 days ago   94   25,890