According to various media outlet reports on June 30, Girls' Generation will be appearing as guests on the popular SBS web variety program, 'MMTG - Civilization Express'!

This time, all eight members of Girls' Generation will be meeting up with MC Jaejae on 'MMTG - Civilization Express'. Members Taeyeon, YoonA, Tiffany Young, and Hyoyeon have appeared on the web variety series in the past, while Sooyoung, Yuri, Sunny, and Seohyun will be making their first appearances on the show.

Many fans of 'MMTG - Civilization Express' will know that MC Jaejae is an avid SONE. There's no telling how loud and chaotic the upcoming Girls' Generation special will be, so be warned!

Meanwhile, Girls' Generation plan to celebrate their 15th anniversary since debut with a special comeback album, coming some time in August. 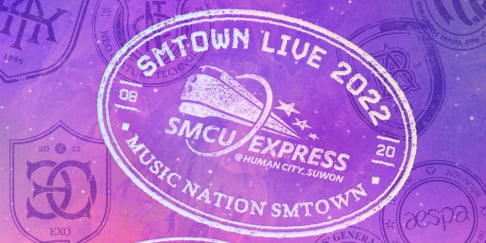 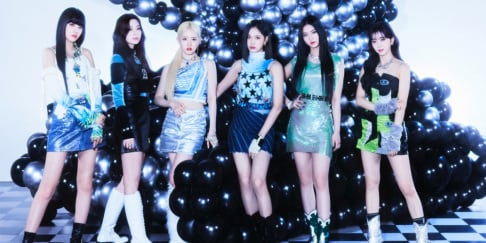 I was thinking how cool it would be if they were guests on Jaejae's show! Jaejae is GOING TO LOSE HER MIND! 😆😆

JaeJae is a huge fan of SNSD. This will be so fun to watch! Can't wait

NewJeans' Minji rejected a personal offer from Lee Soo Man to become the center of an SM Entertainment group
3 hours ago   37   21,726

Fans are loving BLACKPINK's outfits in the latest concept teaser for "Pink Venom"
2 hours ago   7   3,606

"This is real hip-hop," Jay Park applauded for his latest Instagram post celebrating the National Liberation Day of Korea
4 hours ago   21   3,481

The fierce competition for this year's 'Rookie of the Year' award — which girl group do you think will win at the year-end award shows?
8 hours ago   75   12,492

Netizen suggests set of Girls' Generation's 'FOREVER 1' MV may have been plagiarized from Tokyo DisneySea
2 days ago   52   39,421