Major media outlets such as Billboard, Rolling Stone, among others, commented that the group of global superstars BLACKPINK continue their reign as the "only Musical Act" and the "Fastest in the entire history of YouTube" to have surpassed 75 Million Subscribers.

Billboard used the moment to name some of the achievements the girl quartet has made as they gradually paved the way for girl groups in Korea.

The Blinks made themselves felt on social networks since while all this was happening, they were celebrating the sixth anniversary of the day the group's name was officially announced through some taglines, while they remembered other historical moments in BLACKPINK's history, such as when they were named "Supporters of the UN Sustainable Development Goals," when they attended the "UK Embassy in Seoul," when they were on the cover of Rolling Stone Magazine when they went to give a speech together with former President Obama of the United States to commemorate Earth Day, their documentary on Netflix, etc. 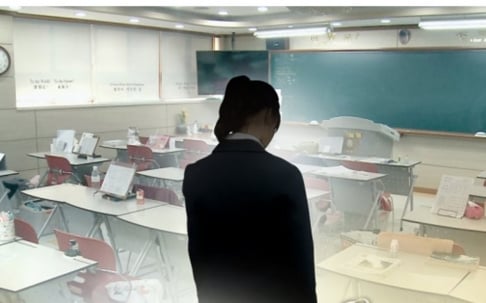 This is worrisome. A musical group that doesn't release music is the world's most followed act. They got famous and stopped releasing music, living off their popularity just doing photoshoot and CF. And fans keep following, buying their stuff, throwing money at them, while no effort through music is made. I hope Blackpink doesn't set the trend for future popular groups. A musical group should release music

I'm a fan but I don't see much point in subscribing to their Youtube channel since they barely post music....

The huge earnings potential for Jessica while promoting in China
2 hours ago   10   4,851

BLACKPINK is trending around the world again and they look amazing in a new video shared by YG Entertainment
3 hours ago   6   4,875

AKP BUZZ
Working as a waitress, enlisting in the navy, this SK Group heiress is receiving attention for her unconventional "Chaebol" lifestyle
18 minutes ago   0   1,533

Is BLACKPINK coming to your area? Check out the dates and locations of BLACKPINK's upcoming 'BORN PINK' world tour
8 hours ago   55   33,629

Red Velvet's Yeri responds to a controversial YouTube channel which accused her of having 'Jennie Disease'
1 day ago   58   93,391