Jimin's enthralling artistry continues to make headlines in the music world as his solo song 'Filter' reaches a new milestone of surpassing300 million streams on Spotify, setting a new record as the Fastest Korean B-side track, Fastest unpromoted Korean Solo Song, and Fastest Korean Male Solo Song to achieve this feat on the platform, which is the world's largest music streaming platform.

'Filter' recorded this impressive milestone on July 25th, making it the 14th song under BTS' discography to hit this mark, an achievement that it made 855 days after its release. Additionally, the song extended its record as the most-streamed solo song from BTS' MOTS:7 album and the second most-streamed BTS solo song overall on Spotify.

As fans celebrated this milestone, they looked back at Filter's achievements through time from when it was released to date, praising Jimin as always having been at the top of his game.

The song has especially been widely popular on Spotify, with records such as:

On Billboard charts, 'Filter' became the only solo and B-side track to rank on the Billboard Hot 100 chart for US and Canada and also ranked on UK's official charts/Top Singles at #87, #88, and #100, respectively, upon its release. It also entered Japan's Billboard Hot 100 at #64.

On other platforms like iTunes, 'Filter' holds the record as the B-side track with the most #1s, having topped iTunes charts in 117 countries so far. Upon the song's release, it was also the highest-charting solo song and B-side track on the worldwide iTunes chart after ranking #2 only after the album's title track.

Here is a look at more of 'Filter's' achievements on different music platforms and charts both in South Korea and internationally.

'Filter' was also nominated for the Song of the Year award at Gaon Music Awards in 2020 alongside his first-ever self-written, composed, and produced song 'Friends,' making it the first BTS solo song ever to receive a nomination in this category.

Fans also reminisced Jimin's first and only performance of 'Filter' and how he completely captivated the audience and stole the show, making the song to become even more popular.

As the celebrations went on, numerous tags entered Twitter trends, with 'HISTORY MAKER JIMIN' entering the worldwide trends list and peaking at #8.

Presently, Jimin is the only Korean soloist with two songs, each surpassing 300 million streams on different music platforms! 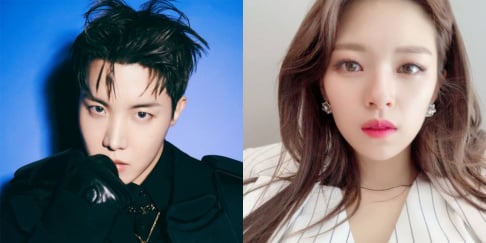 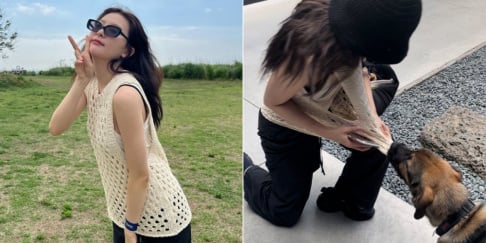 FILTER is very suitable to use when u hv a party 🤩

So good with sexy vibe

Fromis_9 members and Pentagon's Wooseok allegedly seen entering a room bar together in Hongdae
4 hours ago   47   26,035

Hyun Bin to appear in his first variety entertainment program since his marriage to Son Ye Jin
3 hours ago   2   6,496 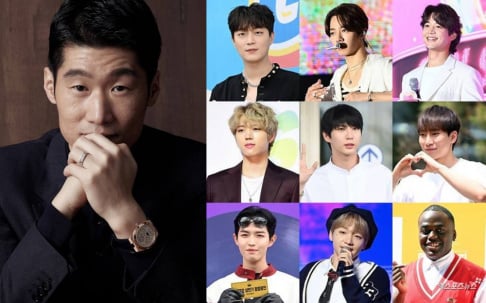 Hyun Bin to appear in his first variety entertainment program since his marriage to Son Ye Jin
3 hours ago   2   6,496

Famous girl group member 'A' allegedly spotted outside the residence of major agency boy group member 'B'
19 hours ago   78   91,067

Will NMIXX be able to win the 'Rookie of the Year' award like their sunbae artists from JYP Entertainment?
1 day ago   84   22,086