Meanwhile, lyricist Kim Eana revealed on the recent broadcast of MBC's 'Radio Star' that she is working with V on his upcoming solo album, raising anticipation. 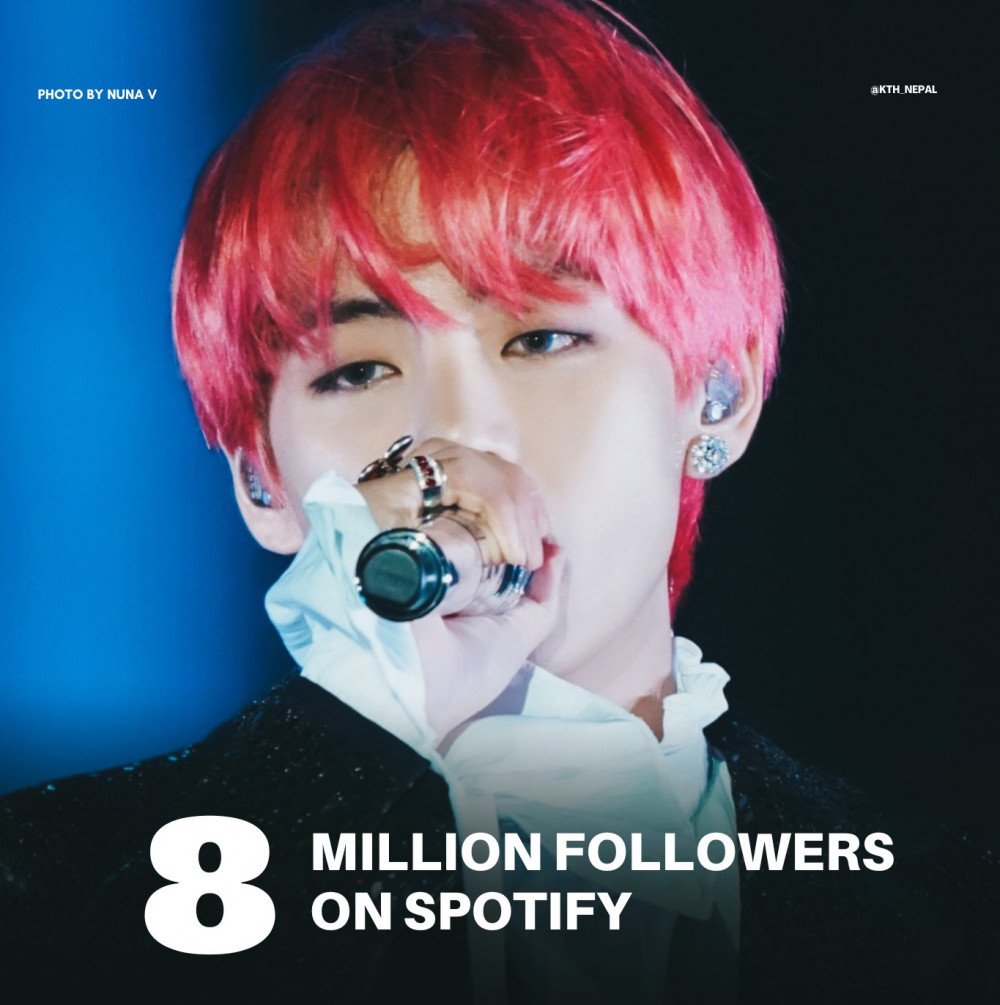 Taehyung is a music genius and he will make beautiful masterpieces, which will be loved by millions of people. His voice is like an angel, it can touch your heart and soul.

P1Harmony signals their return with prologue video for new album 'HARMONY : ZERO IN'
30 minutes ago   0   78