Na-Eun has officially left A Pink.

According to The Fact, Na-Eun is withdrawing from A Pink ahead of the girl group's 11th anniversary. An insider stated it's because she's allegedly unable to balance her idol and acting activities, saying, "Na-Eun decided she can no longer participate in A Pink's activities due to other schedules at the same time."

The news of Na-Eun's withdrawal comes after fans speculated she would be leaving the group earlier this year.

In related news, A Pink are set to drop their 11th anniversary song on April 19, but it's not known whether Na-Eun will be participating in the release.

Sad but expected when she didn't return with the group

You know what was surprising? How nice the comment section is here. Good luck to her and the rest of Apink. 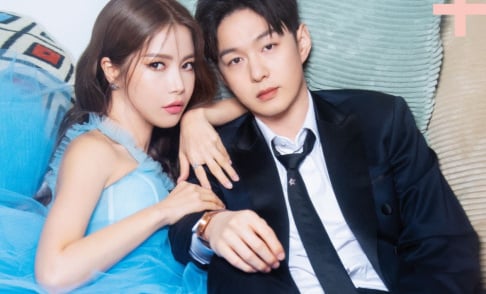