On April 26, Amoeba Culture took to their official Instagram to upload a teaser image with the caption "Gaejaksil Project" and "Feat. ???", raising curiosity. In the teaser image, Gaeko's name, the track title "Even In My Eyes" (literal translation of "눈에넣어도"), with the date "22.05.03" and time "6:00PM". The words "Gaejaksil" is short for "Music Started from Gaeko's Studio" in Korean. Under his Gaejaksil Project, Gaeko has previously released "Vacation" featuring SOLE, "Cold" featuring Heize, and "I Feel Like" featuring Kwon Jin Ah. Many look forward to discovering the featuring artist for Gaeko's new release.

Meanwhile, Gaeko's new Gaejaksil Project track will be released on May 3 at 6PM KST. Stay tuned for updates!

Lonely night with Gary was one of the best song I have ever heard.❤️

Sooyoung garners attention with her witty hat following the announcement of Girls' Generation's comeback
55 minutes ago   4   4,507 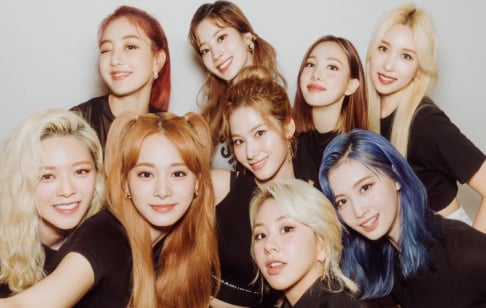 Fans expect all nine TWICE members to renew their contracts with JYP Entertainment
3 hours ago   24   7,103 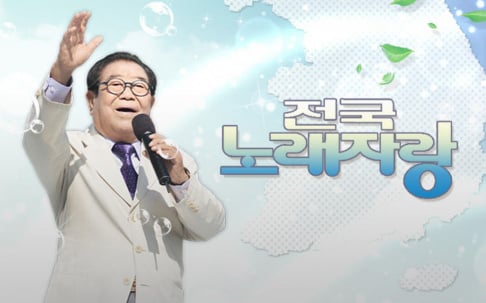 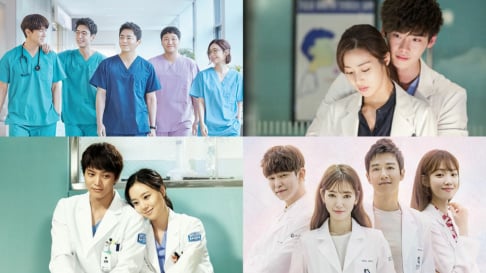 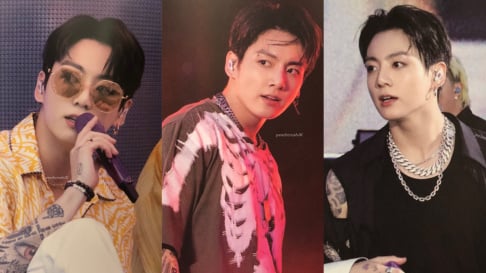 ENHYPEN embroiled in controversy when their bodyguards are reportedly seen assaulting female fans
17 hours ago   96   23,773

Giant Pink publicly apologizes to owner of dog her own dog killed; owner refuses to meet for in-person apology
1 day ago   82   35,630