BTS has once again achieved another impressive record on Spotify!

On February 6 KST, the boy group's lead single for their sixth mini-album 'Map of the Soul: Persona' has officially hit 800 million streams on Spotify. 'Boy With Luv' featuring the American singer Halsey was originally released on April 12 of 2019, reaching the mark in approximately 2 years and 9 months.

'Boy With Luv' marks the boy band's first Korean song to hit the mark, and also the first-ever Korean-language song by any act to surpass 800 million streams in Spotify's history. The single joins the group's very own 'Dynamite' as the only song by a Korean act to hit the milestone. 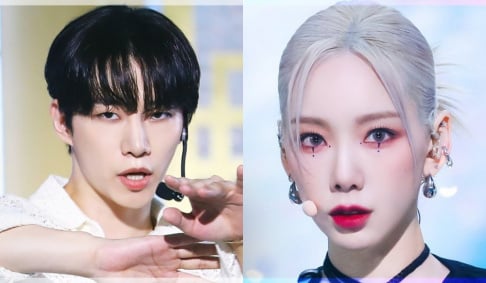