BTS becomes the first act to win the IFPI Global Recording Artist of the Year for two consecutive years!

BTS has set another record as they have become the first act to win the IFPI Global Recording Artist of the Year for two consecutive years!

The Global Recording Artist of the Year is an annual award presented by the International Federation of the Phonographic Industry (IFPI) to honor the best-performing recording artist. The award is based on a total of album performance units, such as the number of music downloads, streaming, and physical album sales. This award has been presented to artists starting in 2014 and has awarded dozens of artists with this award.

However, BTS has become the first act to be awarded the IFPI Global Recording Artist of the Year for two consecutive years, according to the announcement made on February 24. Once again, BTS has set another milestone in their music career as well as the K-pop industry among the countless records they have broken!

Congrats to BTS once again! 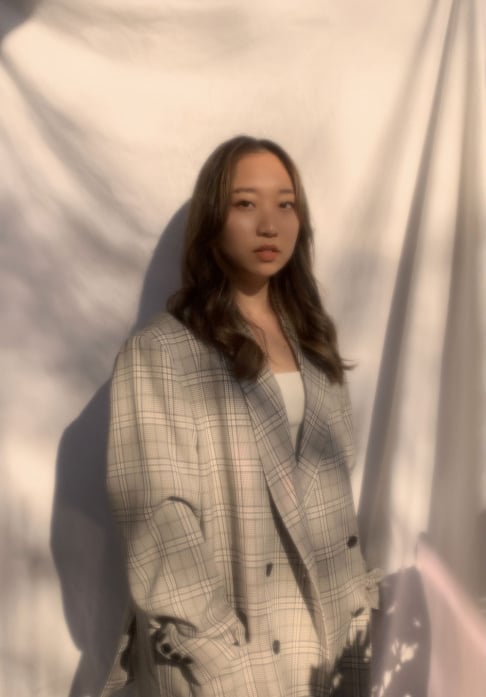 [INTERVIEW] Sarah Kang: a singer-songwriter on the rise

Red Velvet's Yeri responds to a controversial YouTube channel which accused her of having 'Jennie Disease'
7 hours ago   44   44,442