LOONA add an additional date to their concert 'LOONAVERSE : FROM’ after tickets immediately sell out

LOONA confirmed that they will be adding an additional date to their concert ‘LOONAVERSE : FROM’ held in February.

LOONA previously announced that they will be holding their concert 'LOONAVERSE: FROM' on February 12 at 3PM KST, in the Seoul Jangchung Municipal Stadium. As soon as the ticket sales for LOONA's upcoming concert 'LOONAVERSE: FROM' became available on January 19 KST, tickets immediately sold out. In response to their fans' enthusiasm, LOONA have decided to add another date to their concert. Thus, a second concert date will be held on February 11 at 8PM, as the 1st part to their 'LOONAVERSE: FROM' concert. Ticket reservations for this additional concert date will be made available on January 24 at 8PM, through Melon Tickets.

In their upcoming concert 'LOONAVERSE: FROM', LOONA will be showcasing various concepts from thier LOONAVERSE worldview, stimulating the five senses of their fans. In addition, LOONA are expected to present a high quality concert where fans can interpret and enjoy the mysterious narratives, gathering excitement. 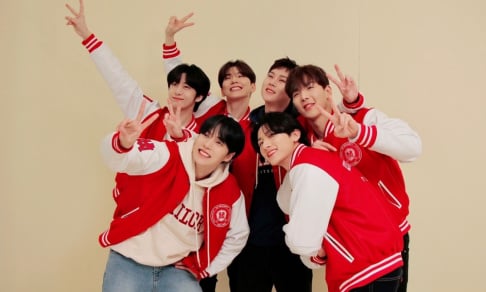 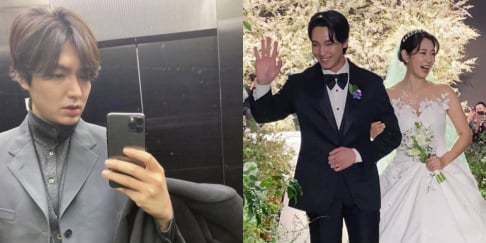 I want LOONA in Europe!