K-Pop groups often consist of idols born in different years, and while everyone’s super talented, here I am going to focus on the incredible talent that the 'Year 1993' produced. We have some of the most famous idols born this year.

Let’s take a look at the top 93 liner male idols of the K-Pop industry and their position as per age in the group. Here we go!

Min Yoongi, aka Suga, was born on March 9, 1993, and is the second eldest of the group. He is the rapper and producer of BTS.

Born on September 4, 1993, Mark Tuan is the eldest of the group. He is the lead rapper, sub-vocalist, and in charge of flips in choreo for GOT7.

He was born on June 28, 1993. Jung Daehyun is the main vocalist of the group. You can consider him as the middle member of B.A.P.

Lee Taemin is the maknae of SHINee, a group that has been active for a long time. He was born on July 18, 1993, and is the main dancer and sub-vocalist of the group.

Do Kyung Soo was born on January 12, 1993, and is the main vocalist of EXO. He is also part of the sub-unit EXO-K. You can call him maknae of the Hyung line.

There are two 93 liners in the group. Lee Min Hyuk was born on November 3, 1993. He is the vocalist of the band and is part of the Hyung line.

Minhyuk’s November 1993 partner, Yoo Ki Hyun, was born on November 22, 1993. He is from the Hyung line and main vocalist of the group.

Born on March 30, 1993, Song Min Ho is a multi-talented member of boyband WINNER. This maknae line member is the main rapper and vocalist of the group.

Shin Dong Geun of BTOB, aka Peniel, was born on March 10, 1993. He is the lead rapper and vocalist of the group. You can call him the middle member and sub-part of the maknae line.

Who are the other 93-Liner members of male Kpop groups? Share here with us. 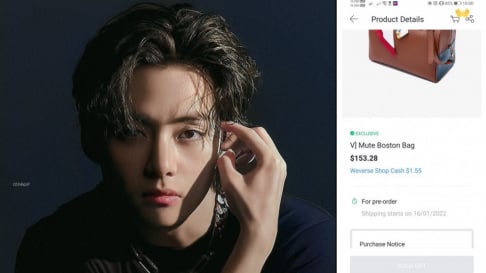 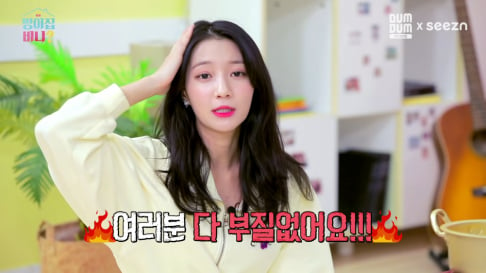 Oh My Girl's Binnie reveals she was not allowed to weigh over 42 kg (92.4 lbs) when she first debuted

It's actually D.O.'s birthday today, congratulations Kyungsoo 🥰 also D.O. is the third youngest in EXO, he's the hyung in the maknae line and not the maknae in the hyung line 😂

Man shot and killed during armed robbery at a restaurant in Seattle, Washington earlier this month identified as the father of singer Sam Kim
22 hours ago   99   116,033

EXCLUSIVE
[INTERVIEW] "I’m constantly looking for ways to improve myself," Henry Lau dives deep into his musical journey, his new single 'Moonlight,' and more
9 hours ago   0   1,636

Man shot and killed during armed robbery at a restaurant in Seattle, Washington earlier this month identified as the father of singer Sam Kim
22 hours ago   99   116,033