Seventeen's resident producer Woozi, currently preparing for the release of his 1st solo mixtape, dished on his upcoming project with 'Marie Claire' magazine!

For his first solo fashion pictorial, Woozi went for a chic, yet intimate mood as he pulled off iconic styles ranging from Chelsea boots to a beret, a fedora and a leather jacket, plus more.

During his interview, Woozi opened up a little about the release of his 1st mixtape in 2022. He said, "Since it was my first time making songs solely for myself, I struggled with what direction I should go toward. After some time, I ultimately asked myself, 'What kind of music does the musician Woozi make?', and I made a mixtape which answers that question."

Furthermore, Woozi stated regarding Seventeen's musical direction, "There is truth and sincerity, never any fallacy. Ever since our debut, our concept has always taken into consideration the sincere thoughts and opinions of each of our members, instead of presenting a fake and readymade package."

Check out previews from Woozi's solo pictorial with 'Marie Claire' magazine, below! 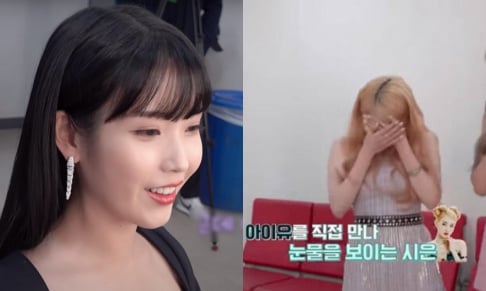 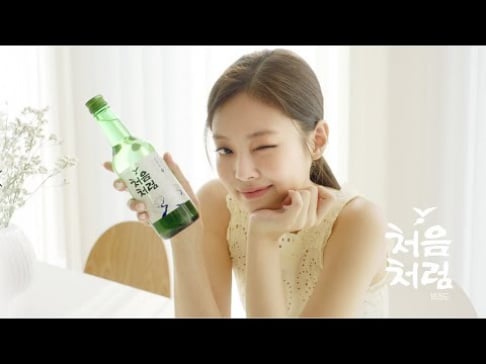 2022 is already looking brighter with his upcoming music!! 😀

Also: thank you to the team at Marie Claire that chose him! Vertically challenged people make amazing models, too. 😄 Thanks for highlighting his incredible visuals and charisma.

I am so excited for this mixtape!!! And Woozi looks amazing

AKP BUZZ
Korean netizens react to news of the United States shooting down a Chinese spy balloon
2 hours ago   16   3,836

Male celebrities that have the most iconic elementary school pictures
3 hours ago   6   5,577

Kang Min Kyung releases an official statement about her father who was recently arrested
3 hours ago   11   5,722

"He looks like he just finished promoting Candy," fans can't believe Baekhyun was just discharged from the military after seeing his new photos
2 hours ago   3   3,301

How Korean netizens are reacting to the news that Seungri will be released from prison by the end of the week
5 hours ago   43   12,471

In an interview with 'Singles' magazine, Red Velvet's Wendy opens up about her career and shares her profound reflections
42 minutes ago   3   683

AKP BUZZ
Korean netizens react to news of the United States shooting down a Chinese spy balloon
2 hours ago   16   3,836

How Korean netizens are reacting to the news that Seungri will be released from prison by the end of the week
5 hours ago   43   12,471

Former Lovelyz member Jin apologizes for sharing how idols date each other on her YouTube channel
16 hours ago   44   28,143