Released on December 20 KST, aespa's 'Dreams Come True' quickly hit 10 million views in just 20 hours after its release. It became the group's 4th fastest music video to hit this mark. The MV is currently trending at No. 1 on YouTube South Korea and No. 3 worldwide.

"Dreams Come True" is a remake song recorded by aespa—it was originally released by SM Entertainment girl group S.E.S in 1998 as a single.

Watch the MV here if you've missed it: 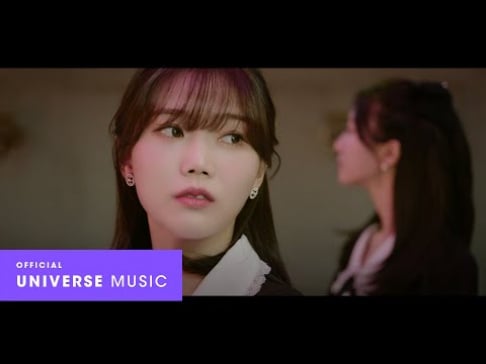 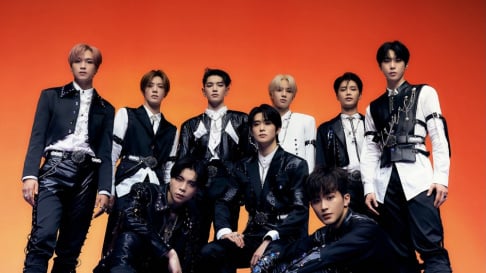 THIS IS SUCH A GOOD SONG

Male celebrities that have the most iconic elementary school pictures
2 hours ago   5   3,523

Kang Min Kyung releases an official statement about her father who was recently arrested
2 hours ago   7   4,426

How Korean netizens are reacting to the news that Seungri will be released from prison by the end of the week
5 hours ago   42   11,204

AKP BUZZ
Korean netizens react to news of the United States shooting down a Chinese spy balloon
36 minutes ago   8   1,806

"He looks like he just finished promoting Candy," fans can't believe Baekhyun was just discharged from the military after seeing his new photos
1 hour ago   3   2,309

Charlie Puth ft. Jungkook's “Left and Right” becomes the fastest song by a K-Pop Idol to sell 1 million units in the US
2 hours ago   2   429

How Korean netizens are reacting to the news that Seungri will be released from prison by the end of the week
5 hours ago   42   11,204

Former Lovelyz member Jin apologizes for sharing how idols date each other on her YouTube channel
15 hours ago   43   27,300