BTS member V, who is widely recognized as the "Ultimate Stan Attractor" by k-media and fans because of his ability to allure thousands of non-fans and locals into the world of K-pop, once again goes viral following BTS's appearance on the American Music Awards.

Right after BTS appeared, locals started asking about the "guy in red bandana," who is none other than V.

V's searches also skyrocketed during the event reaching the highest peaks many times, showing the increasing interest among the general public. He became the most searched BTS member during the award show.

he is so charming and talented, so proud of kim taehyung! 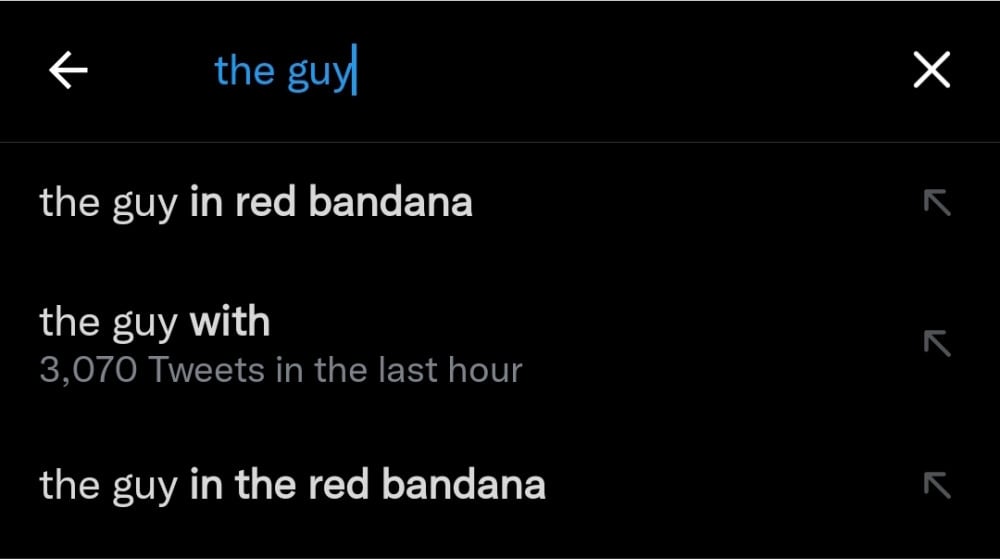 CL touches hearts after buying pizza for her fans who were waiting outside her 'ALPHA' show in London
5 hours ago   10   5,009

Korean netizens react to Jimin's dance and a supermodel fangirling over him
9 hours ago   31   35,785

Netizens react to BTS's Jungkook hiding behind RM as soon as their "Butter" collaboration stage with Megan Thee Stallion ends
24 hours ago   60   34,684

BTS and Megan Thee Stallion surprise the audience with their 'Butter' live performance
1 day ago   72   12,953